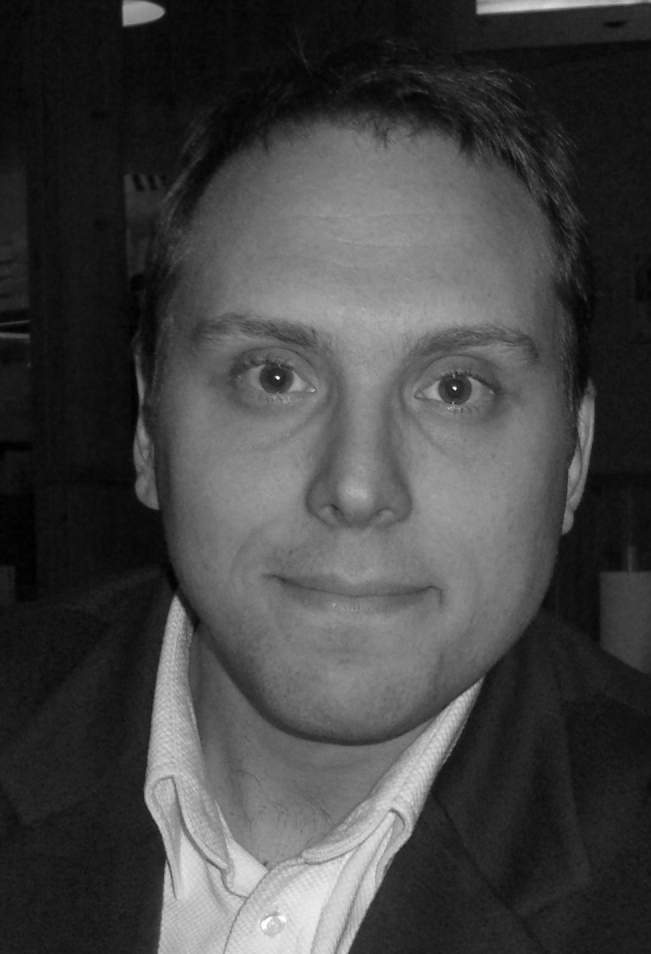 Australia-based media monitoring tech company Isentia is losing one of its top executives in Asia. Danny Levinson, the Regional Director for Asia at the company, will reportedly be leaving the company at the end of June 2019.

Levinson’s tenure began at Isentia two years ago when the ASX-listed company acquired his Shanghai-based business China Newswire, a SaaS platform for news monitoring and data distribution across Greater China. Levinson was based in China, and he reportedly resigned from Isentia after his earn-out ends in June.

At Isentia, Levinson led the technology, products, M&A integration, and general operations for Isentia’s markets in Asia. In the role, he oversaw the company’s A.I. data, DevSecOps and operations across a team of 800 people in 12 offices in 10 countries and regions in Asia, where he provided services to clients looking for a range of cybersecurity, compliance, and reputational data.

Levinson has been in the media monitoring and intelligence industry for over 20 years in Asia, having previously sold his other Chinese SaaS business to US-based Vocus/Cision in 2010, and he worked in Beijing for one of Asia’s oldest monitoring firms SinoFile in the late 1990s.