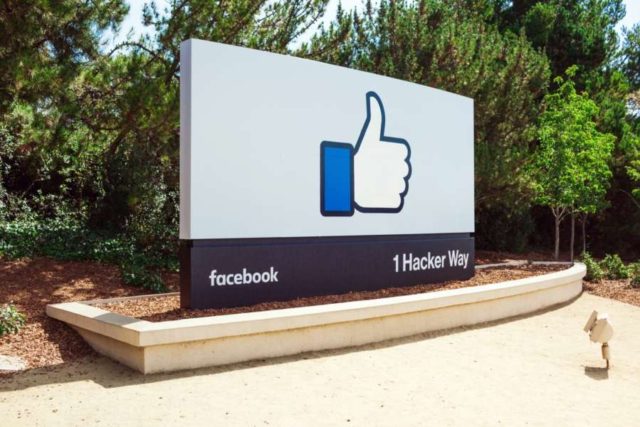 In a hint that Facebook CEO Mark Zuckerberg has begun taking steps towards merging all his platforms into one, the social network is planning to bring back chat right into its core mobile app…reports Asian Lite News 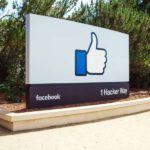 According to a report in Engadget, App researcher Jane Manchun Wong has spotted the feature in the works.

Currently, the chat button on Facebook acts as a shortcut to a standalone Messenger app which has over 1.3 billion users.

If you do not have downloaded Messenger on your smartphone, the shortcut will take you to Google Play Store or Apple App Store.

“Facebook’s Messenger app icon would remain but instead of launching a standalone app, it would open Facebook and take you directly to a section called Chats,” the report claimed.

Facebook upset millions of users when it removed chat from its core mobile app in 2014 and created a standalone app called Messenger.

It means Instagram users can people on WhatsApp and vice versa.

In an earning call in January, Zuckerberg said: “The integration that we’re thinking about, we’re really early in thinking through this. There’s a lot more we need to figure out. I think it’s the direction we should be going with more things in the future”.

He added that “tens of millions” of Android users who use Messenger as their default app would benefit from having end-to-end encryption enabled as a default.