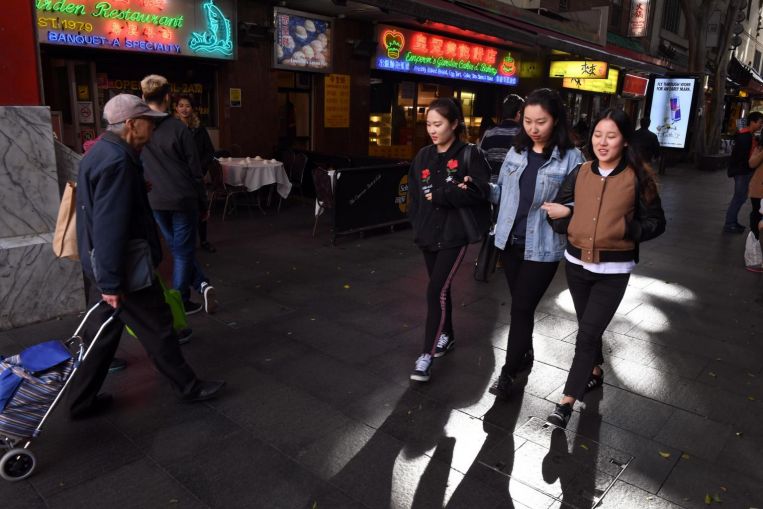 Chinese social media platform WeChat is being used by both the ruling Liberal-National coalition and Labor party in Australia to try and win over Chinese-Australian citizens in seats likely to be closely fought in the federal election this Saturday.

According to the last census in 2016, 1.2 million Australians have Chinese ancestry, many of them clustered in suburban areas in Sydney and Melbourne.

Both parties have directly appealed for their votes through Chinese-language advertising and hoardings, as well as press conferences and interviews with local Chinese media.

The Chinese-Australian community is typically regarded as more socially conservative than the broader community, but experts have warned against treating it as a monolithic voting bloc.