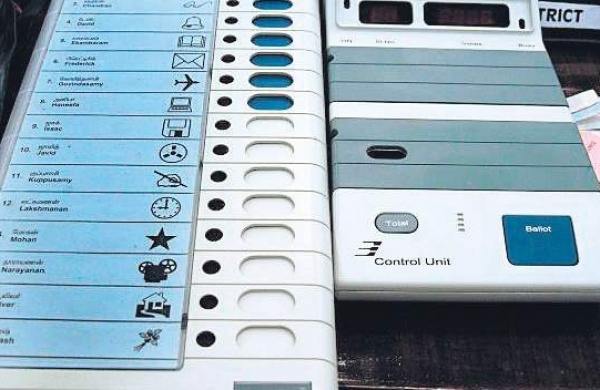 NEW DELHI: A survey conducted by a digital marketing company has claimed that nearly one-third of first-time voters were influenced by political messages on social media platforms in the ongoing general elections.

As many as half of around 15 crore first-time voters received political messages through various social media platforms, said the report based on an online survey that featured around 25 lakh participants.
Political movement on social media was higher in 2019 Lok Sabha elections than in 2014, the report by ADG Online said.

Social media messages have a greater influence on youths, the report said adding that more than 50 per cent voters influenced by social media are less than 25 years of age.

As per the survey report, around 40% of youths (18-24 years) kept themselves updated about the political developments through at least one of the five social media platforms — Facebook, Instagram, ShareChat, Whatsapp and Twitter.