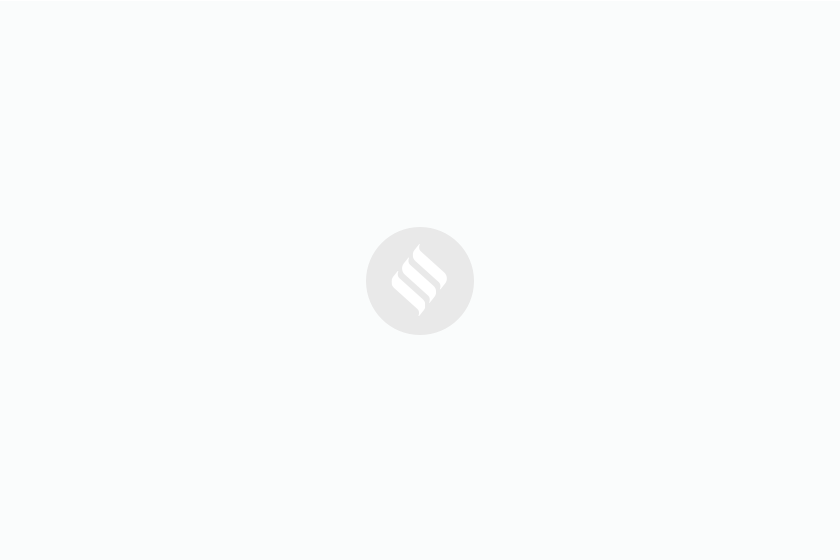 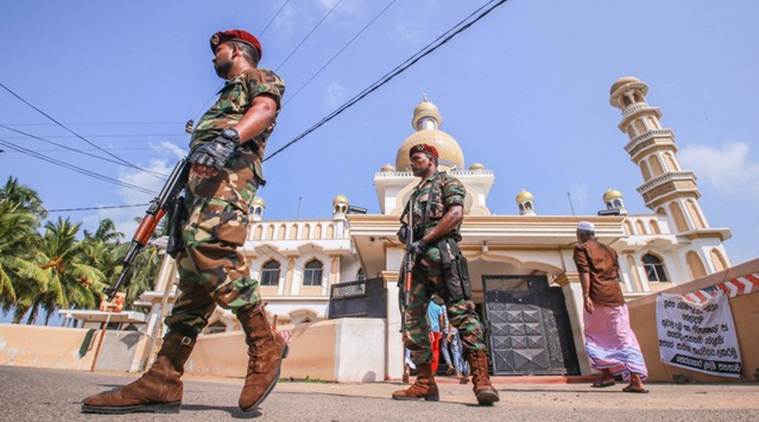 Sri Lanka is temporarily blocking some social media networks and messaging apps, including Facebook and WhatsApp, it said on Monday after attacks on mosques and Muslim-owned businesses in the worst unrest since Easter bombings by Islamist militants.

Several dozen people threw stones at mosques and Muslim-owned stores and a man was beaten in the Christian-majority town of Chilaw on the west coast on Sunday in a dispute that started on Facebook, sources told Reuters.

Authorities said they arrested the author of a Facebook post, identified as 38-year-old Abdul Hameed Mohamed Hasmar, whose online comment “1 day u will cry” people said was interpreted as threatening violence.

Later on Sunday and early on Monday authorities arrested a group of men in the nearby Kurunegala district for allegedly attacking Muslim-owned businesses, a police source told Reuters.

Military spokesman Sumith Atapattu said people in the mostly Buddhist district then demanded the arrested men’s release. “To control the situation, a police curfew was imposed during the night,” Atapattu said.

Several mosques and Muslim homes were damaged in the attack in the district, the Muslim Council of Sri Lanka said, but the precise extent of damage and the number of arrests was not immediately clear.

The flare-up is the worst violence in the three weeks since Sri Lankan Islamist bombers blew themselves up in four hotels and three churches, killing more than 250 people.

Since then, Muslim groups say they have received dozens of complaints about people being harassed. Other communities say they fear the government, which failed to act on successive warnings about looming Islamist attacks, has not caught all potential militants.

Sri Lanka has used temporary bans on social media in a bid to deter misinformation and rumours. “Social media blocked again as a temporary measure to maintain peace in the country,” Nalaka Kaluwewa, director general of the government information department, told Reuters on Monday.

A violent clash between Muslims and Christians erupted a week ago in Negombo, killing more than 100 people during Easter prayers, after a traffic dispute.
The government also imposed a ban on social media after that clash.