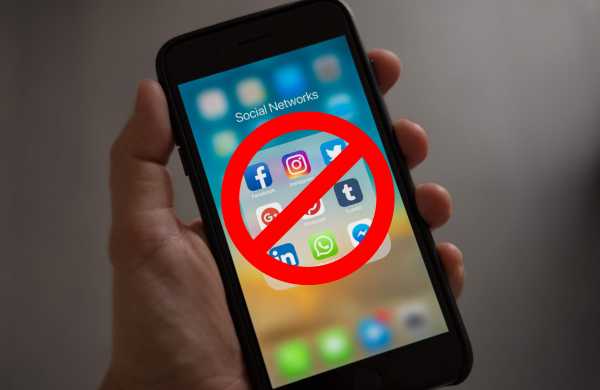 The blockade comes a day after Sri Lankan police imposed curfew in the country’s western coastal town of Chilaw where a mob attacked a mosque and some shops owned by Muslims in a dispute that started on a Facebook post by a Muslim shop owner.

The blockade of Facebook and WhatsApp has been imposed from midnight following violent incidents between the minority Muslim and majority Sinhalese communities, officials said.

Late in the evening on Sunday, the unrest spread to Kuliyapitiya where a mosque and a few Muslim owned shops came under attack, prompting the authorities to impose curfew in the northwest town.

“The curfew imposed in Kuliyapitya and Chilaw has been lifted,” police spokesman Ruwan Gunasekera said.

The majority nationalist groups have been active on Facebook, reviving calls for boycotts of Muslim-owned businesses and spreading hate.

The violence is a direct fallout from the Eastern Sunday’s suicide bombings.

Nine suicide bombers, including a woman, carried out a series of devastating blasts that tore through three churches and three luxury hotels, killing 258 people and injuring over 500 others on April 21.

The Islamic State claimed responsibility for the attacks, but the government has blamed local Islamist extremist group, the National Thawheed Jama’ath (NTJ), for the bombings.

Addressing a service here, Malcolm Cardinal Ranjith the Archbishop of Colombo, said everyone responsible for neglecting the intelligence and prior warnings on the attacks including the political leadership must be brought to book.

The security remained tight on Monday as another warning of a possible attack later in the day was doing rounds.

The primary schools which did not open after the attacks resumed classes Monday with low attendance.

The attendance of classes above grade 5 was very low.

Parents had refused to send their children to schools despite repeated assurances from the security establishment that the threats of more attacks had been nullified.

Over 1,000 have been arrested since the attacks.

Sri Lanka’s police say they have either killed or arrested all those responsible for the bombings but that the threat of global terrorism persists.

President Maithripala Sirisena has vowed to eliminate the militants and restore normality in the country.

Sri Lanka has a population of 21 million which is a patchwork of ethnicities and religions, dominated by the Sinhalese Buddhist majority.

Muslims account for 10 per cent of the population and are the second-largest minority after Hindus.

Around seven per cent of Sri Lankans are Christians.