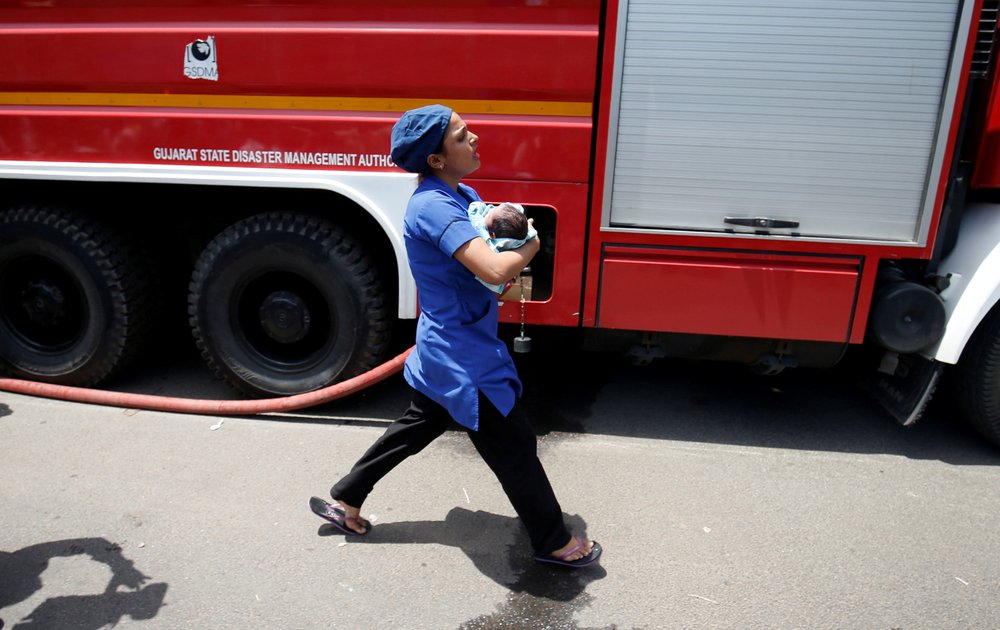 Trump warns China it will be 'hurt badly' by trade war, in rambling misspelled Twitter attack on President Xi | The Independent

Donald Trump has warned China it would be “hurt very badly” by a trade war in a rambling Twitter attack on president Xi Jinping, even as markets plunged amid fears of further escalation.

The US president responded to criticism of his decision to increase tariffs by warning his Chinese counterpart not to retaliate and accusing him of backing out of a ”great deal”.

In a series of misspelled tweets, he also suggested that “there will be nobody left in China to do business with” if the dispute continued.

We’ll tell you what’s true. You can form your own view.

As it was, Beijing did respond, announcing higher tariffs on Monday on $60bn worth of American goods and sending world financial markets into a slide.

Tariffs of 5 per cent to 25 per cent take effect on June 1 on about 5,200 American products, including batteries, spinach and coffee, China’s foreign ministry said.

At the White House, Mr Trump claimed his negotiating tactics were working, and that for the first time the US was taking in “tens of billions of dollars” from tariffs. “I love the position we’re in,” he said. “I think it’s working our really well.

The announcement by China followed a move by the US on Friday to raise duties on $200bn of Chinese imports to 25 per cent up from 10 per cent. American officials, engaged in ongoing talks with Beijing, accused China of backtracking on commitments it made in earlier negotiations.

The rambling barrage came after his top economic adviser Larry Kudlow admitted that the US would “suffer” as a result of the tariff increase because the public would have to pay more for goods.

Mr Trump’s affection for such tariffs breaks with Republican orthodoxy, as well as with the thinking of most economists. While the president is correct that the treasury department does receive millions or billions of dollars from the tariffs, that money comes from US importers, who usually pass on the cost to customers, and not from China.

While tariffs protect local producers, it raises costs for industries that rely on items such as imported steel. China’s retaliatory tariffs, make it more difficult for American farmers of produce such as soy beans – many of whom voted the president – to export their goods.

“Tariffs are taxes paid for by American consumers and businesses, not by China,” said David French, a spokesman for for the National Retail Federation.

The tit-for-tat actions reverberated around the world. The Dow Jones industrial average was down more than 600 points, in mid afternoon trading, while the Standard & Poor’s 500 also sank nearly 2.5 per cent. Earlier, stocks fell in Europe and Asia.

Washington also wants it to roll back government support for Chinese companies striving to become global leaders in robotics and other technology. The US and other trading partners say such efforts violate Beijing’s free-trade commitments.

In his tweeks, Mr Trump’s said “tariffs can be completely avoided if you by from a non-Tariffed Country, or you buy the product inside the USA (the best idea)”.

“Many tariffed companies will be leaving China for Vietnam and other such countries in Asia. That’s why China wants to make a deal so badly!. Some people just don’t get it!”, he said.

He said: “There will be nobody left in China to do business with. Very bad for China, very good for USA! Therefore, China should not retaliate-will only get worse!”

“We’re going to be meeting, as you know, at the G20 in Japan. And that’ll be, I think, probably a very fruitful meeting,” he said.