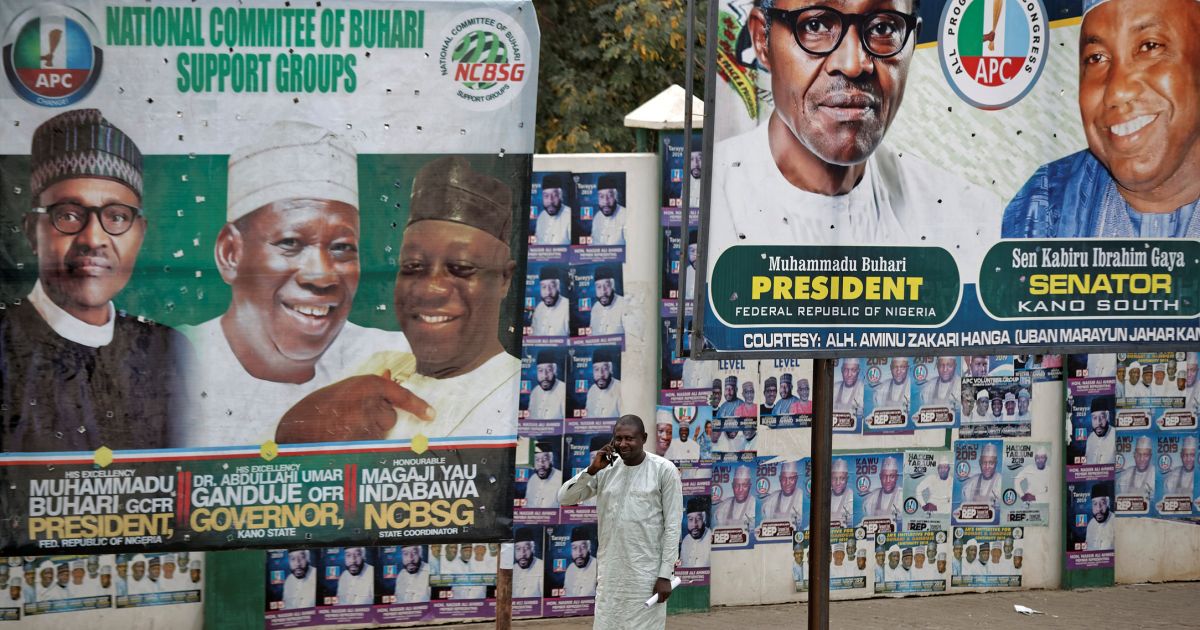 Facebook said Thursday it banned an Israeli company that ran an influence campaign aimed at disrupting elections in various countries and has canceled dozens of accounts engaged in spreading disinformation.

Nathaniel Gleicher, Facebook’s head of cybersecurity policy, told reporters that the tech giant had purged 65 Israeli accounts, 161 pages, dozens of groups and four Instagram accounts. Many were linked to the Archimedes Group, a Tel Aviv-based political consulting and lobbying firm that boasts of its social media skills and ability to “change reality.”

Gleicher said Facebook could not speculate about Archimedes’ motives, which “may be commercial or political.”

The activity appeared focused on Sub-Saharan African countries but was also scattered in parts of Southeast Asia and Latin America. The pages have racked up 2.8 million followers and hundreds of thousands of views.

Gleicher said Archimedes had spent some $800,000 on fake ads and that its deceptive activity dated back to 2012. He said Facebook has banned Archimedes.

Stay up to date: Sign up to our newsletter

Thank you for signing up.

The email address you have provided is already registered.

Facebook has come under pressure to more aggressively and transparently tackle misinformation aimed at sowing division and confusion around elections, since the revelation that Russia used Facebook to sway the 2016 U.S. presidential election.

On its website, Archimedes presents itself as a consulting firm involved in campaigns for presidential elections.

Little information is available beyond its slogan, which is “winning campaigns worldwide,” and a vague blurb about the group’s “mass social media management” software, which it said enabled the operation of an “unlimited” number of online accounts.

The site, featuring a montage of stock photos from Africa, Latin America and the Caribbean, boasts of its “own unique field within the social media realm” and its efforts to “take every advantage available in order to change reality according to our client’s wishes.”

A message seeking comment from the company was not immediately returned.

Archimedes’ chief executive is Elinadav Heymann, according to Swiss negotiations consultancy Negotiations.CH, where he is listed as one of the group’s consultants.

A biography posted to the company’s website describes him as the former director of the Brussels-based European Friends of Israel lobbying group, a former political adviser in Israel’s parliament and an ex-intelligence agent for the Israeli Air Force.

Messages left with Heymann through Negotions.CH were not immediately returned.