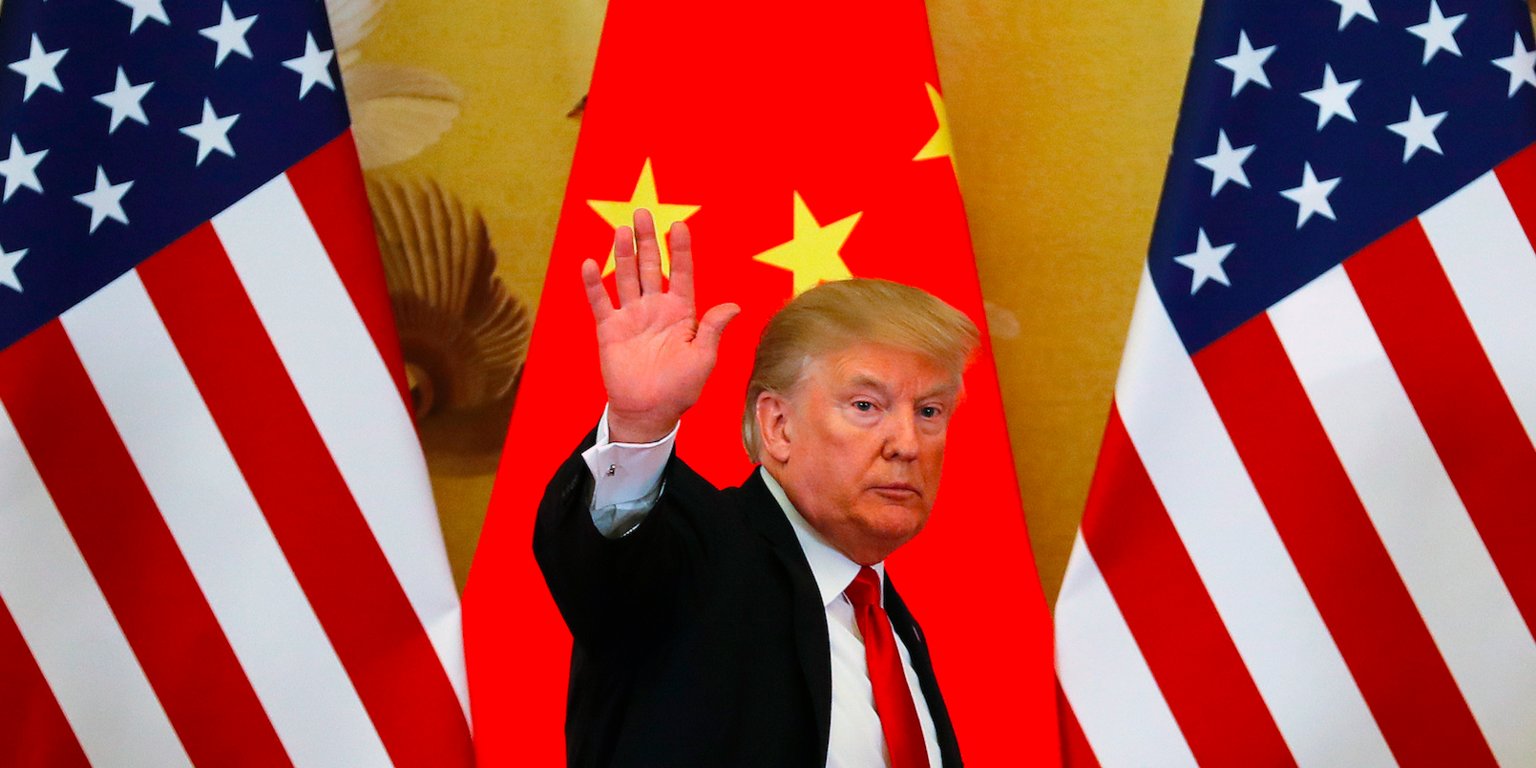 US President Donald Trump declared a national emergency on Wednesday in a move that’s expected to lay the groundwork for a ban on US companies buying telecoms equipment from Chinese tech giant Huawei.

“The president has made it clear that this administration will do what it takes to keep America safe and prosperous, and to protect America from foreign adversaries who are actively and increasingly creating and exploiting vulnerabilities in information and communications technology infrastructure and services,” the White House said in a statement.

The US has been actively lobbying against Huawei’s 5G ambitions, claiming the company acts as a proxy for the Chinese government, providing technological backdoors through which it can spy. Huawei denies the allegations.

Read more: The Trump administration is warning allies to stay away from a powerful Chinese company — but not everyone’s listening

“Weibo users have been widely mocking the latest statement from Trump, saying that he’s simply giving free publicity to the Chinese company,” it said.

“Trump is advertising Huawei to the world,” one user said. Another added: “One Chinese company has put the US into a state of emergency? Should I be proud?”

In a statement sent to Business Insider, Huawei responded to Trump’s order:

“We are the unparalleled leader in 5G development. We are ready and willing to engage with the US government and come up with effective measures to ensure product security. Restricting Huawei from doing business in the US will not make the US more secure or stronger; instead, this will only serve to limit the US to inferior yet more expensive alternatives, leaving the US lagging behind in 5G deployment, and eventually harming the interests of US companies and consumers. In addition, unreasonable restrictions will infringe upon Huawei’s rights and raise other serious legal issues.”

Huawei has not shied away from legal action in the past. In March, it mounted a lawsuit against the US government for banning federal agents from using its equipment.