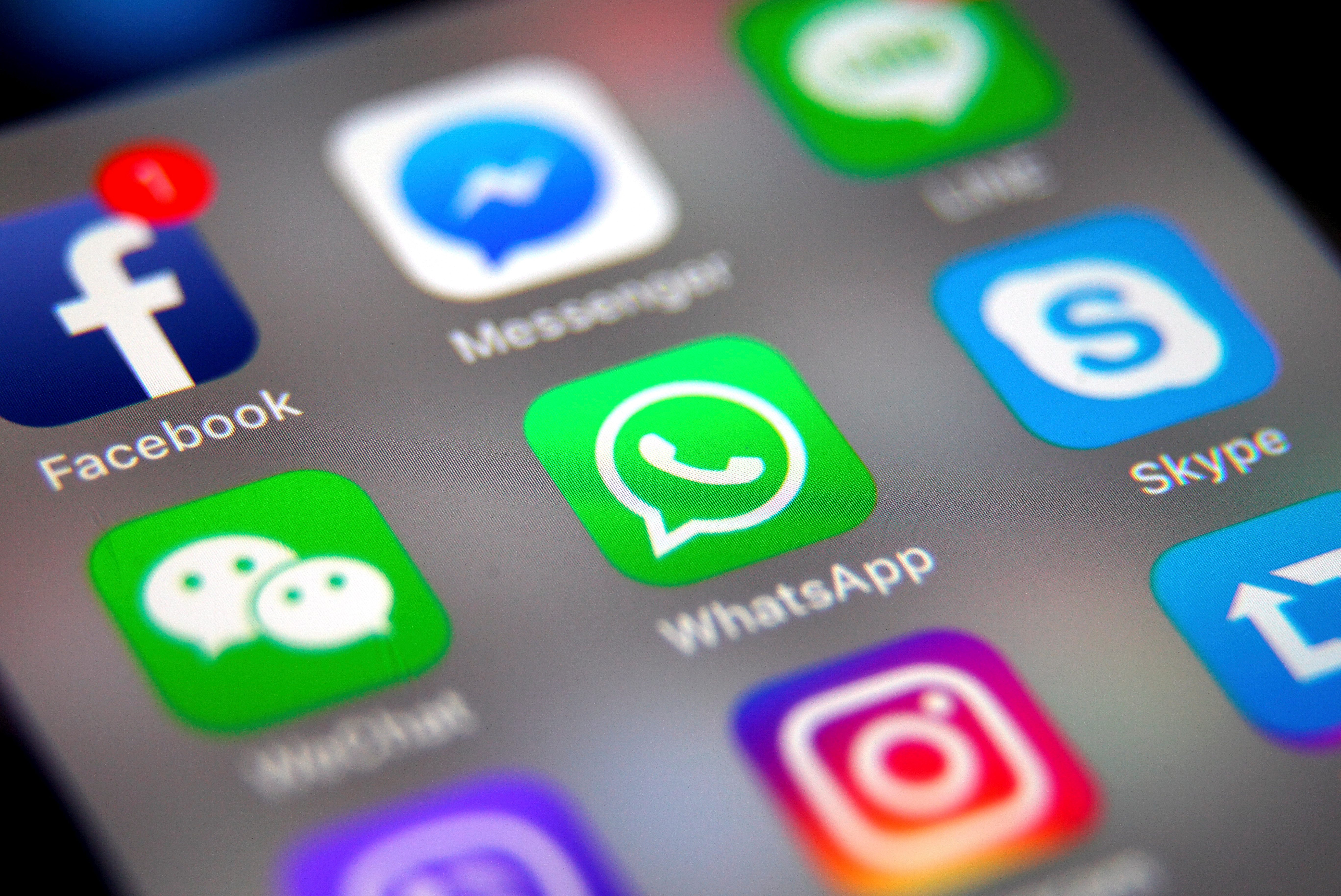 Facebook has announced it will no longer allow its apps to be pre-installed on Huawei phones as a row about spying by China continues to grow.

The move comes amid ongoing concerns in Western countries about the security of products made by the tech giant, which has strong ties to the Chinese state.

Apps that will no longer be pre-installed on Huawei phones include Facebook, Whatsapp, and InstagramCredit: EPA

Last month the United States banned America companies from doing business with Huawei without explicit permission from the US government.

Manufacturers of smartphones often strike deals with developers to have the most popular apps already installed on the phones when they are sold.

Today’s announcement means that will no longer apply to Facebook on Huawei phones, though Huawei customers will still be able to download those apps after they’ve bought a phone.

The move by Facebook follows a similar decision by Google, which said recently it would no longer allow its Android operating system to be used on Huawei phones.

Hardware designer ARM also suspended all business with Huawei earlier this year, potentially undermining the company’s ability to manufacture chips for its devices.

The questions surrounding Huawei were at the centre of a recent political controversy in the UK.

HORROR ON THE SCHOOL RUN

Woman, 55, dies after she was savaged by a dog as she defended her pet

‘YOU DON’T REPRESENT US’

England fan attacked by Tommy Robinson speaks out after punch

The company is slated to provide equipment for the UK’s 5G network, currently being rolled out across the country, and concerns have been raised about the implications of the deal for the security of British intelligence.

Defence Secretary Gavin Williamson, a strong critic of the deal, lost his job after being accused of leaking details of top-level National Security Council meetings to the press in an attempt to stop the deal. 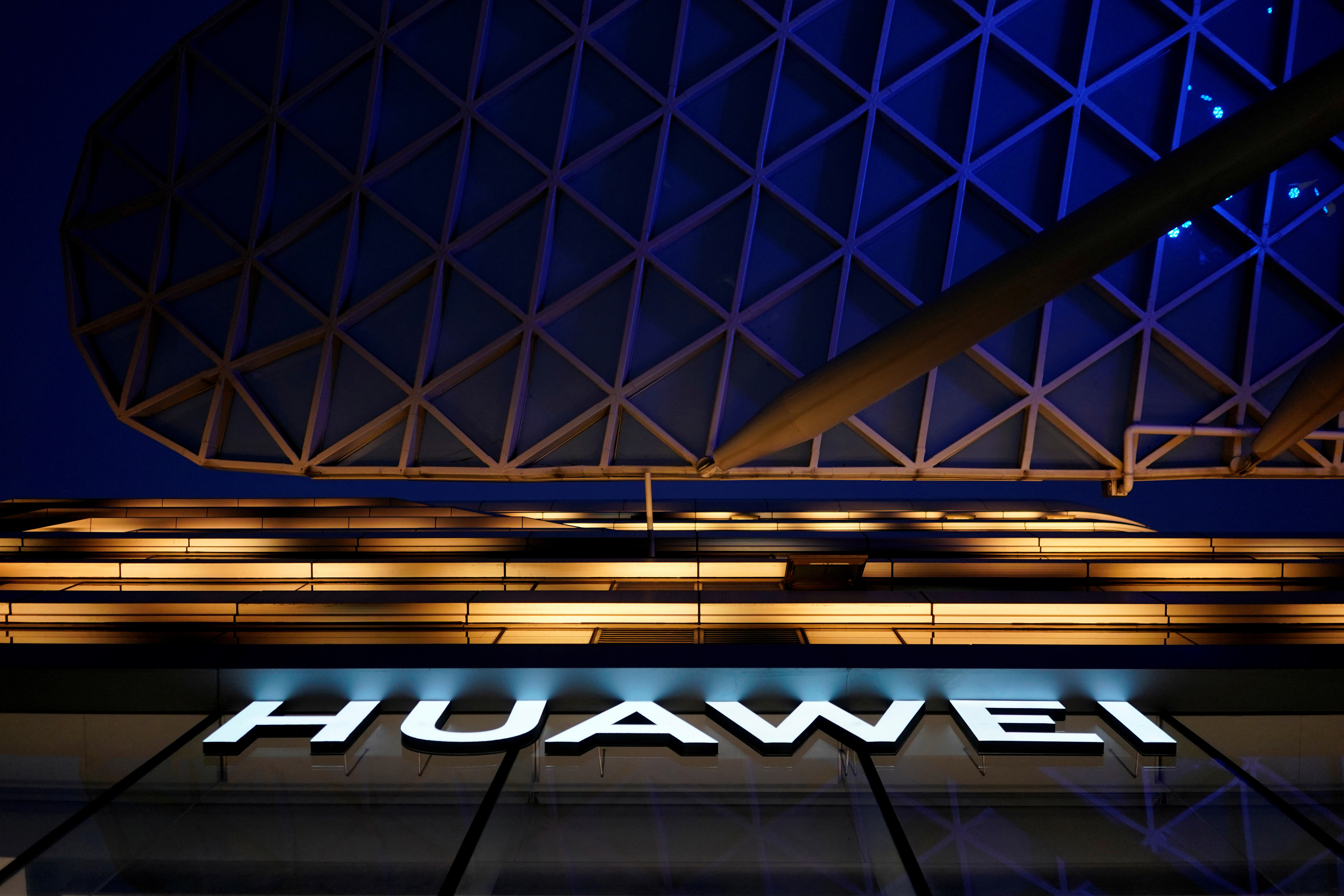 Huawei has been embroiled in a row about its close ties to the Chinese stateCredit: Reuters 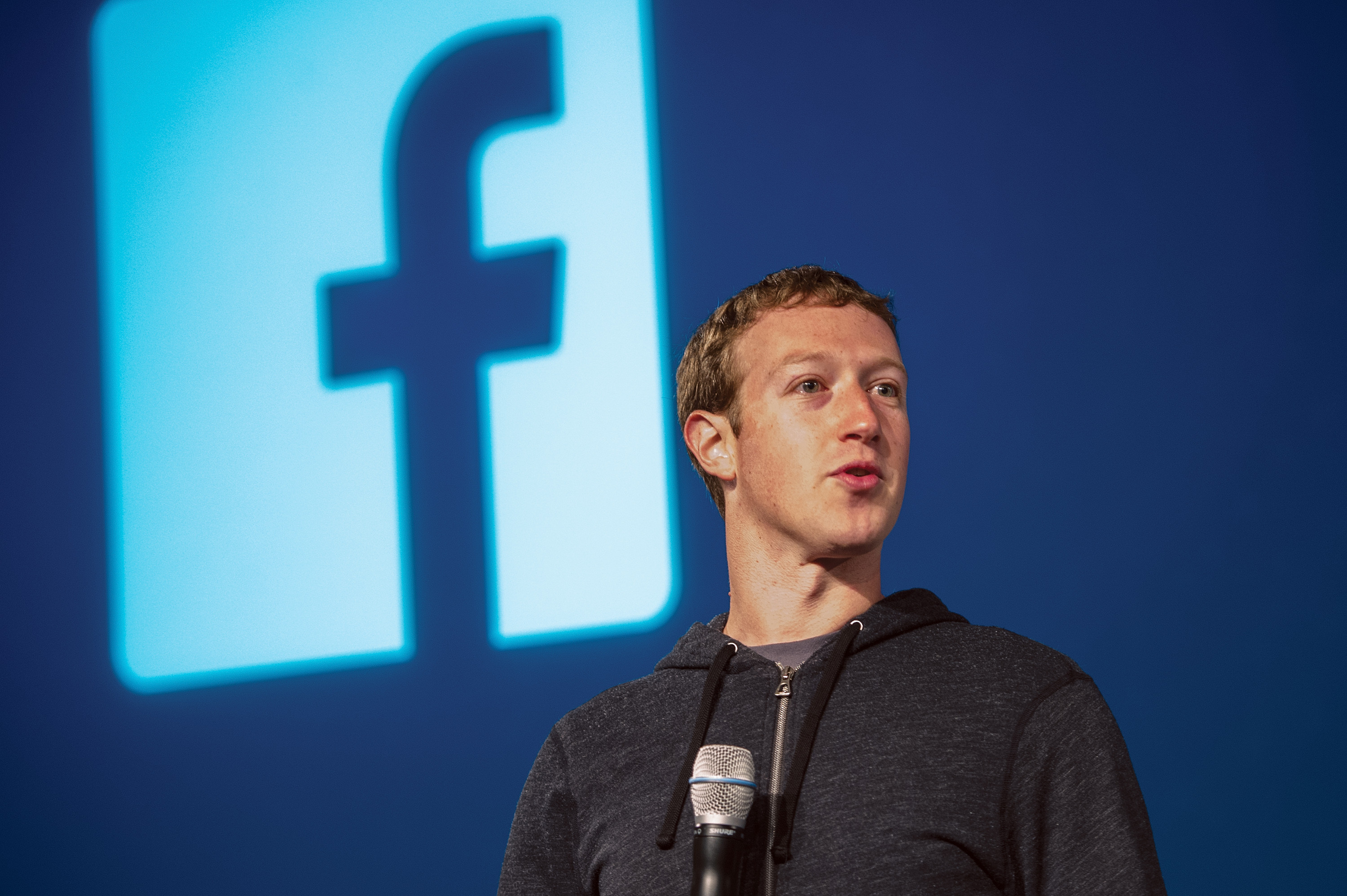 Facebook is the latest in a list of major tech firms to cut ties with HuaweiCredit: Getty – Contributor