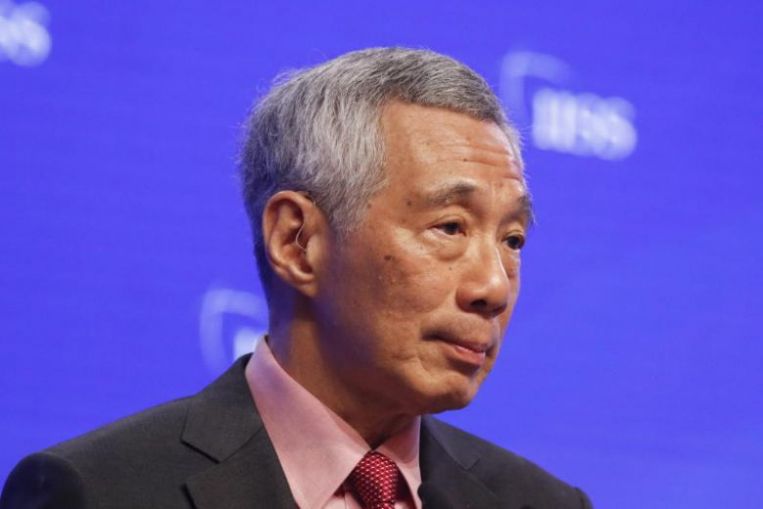 A recent Facebook post by Prime Minister Lee Hsien Loong that touched on Vietnam’s invasion of Cambodia in 1978 has sparked anger in both countries.

Last Friday, PM Lee wrote on Facebook that he had written to Thailand’s Prime Minister Prayut Chan-o-cha to express his condolences on the death of former Thai premier and Privy Council president Prem Tinsulanonda on May 26.

In praising Mr Prem’s capabilities as a leader, PM Lee said the former leader’s premiership coincided with the then five Asean members – Thailand, Malaysia, Indonesia, the Philippines and Singapore – coming together to oppose “Vietnam’s invasion of Cambodia and the Cambodian government that replaced the Khmer Rouge”.

He said Thailand was on the front line, facing Vietnamese forces across its border with Cambodia, and that Mr Prem was resolute in not accepting this fait accompli and worked with Asean partners to oppose the Vietnamese occupation in international forums.

As a result, PM Lee said, this prevented the military invasion and regime change from being legitimised, as well as protected the security of other Asean countries.

PM Lee also mentioned the issue during his keynote address at the Shangri-La Dialogue last Friday, when he was talking about the formation of Asean.

Cambodia and Vietnam have objected to PM Lee’s remarks.

He said he had brought up the matter with his Singapore counterpart Ng Eng Hen, and requested that Dr Ng tell PM Lee to rectify the statement. “He (PM Lee) did not say the truth and his statement does not reflect history. It is not true because he said Vietnamese troops invaded Cambodia,” Khmer Times quoted the Cambodian minister as saying. “We wish for him to make corrections. It is not true.”

Vietnam’s Ministry of Foreign Affairs said it “regretted” that Mr Lee’s remarks did not “objectively reflect the historical truth” and, as a result, caused “negative” impact on public opinions.

The ministry’s spokesman Le Thi Thu Hang said the ministry has discussed this issue with its Singapore counterpart. She added that the contributions and sacrifices of Vietnam in the joint efforts with the Cambodian people to end the Khmer Rouge genocide regime have been widely recognised.

PM Lee’s post on Mr Prem attracted some 26,000 comments, with many that appeared to be from Vietnamese users expressing their unhappiness over his comment on the Vietnam-Cambodia issue.

One of them, named Nguyen Duy Hung, wrote: “With respect to you and Singapore, please correct the word ‘invasion’. We Vietnamese had lost a lot of blood there to help Cambodian friends from Khmer Rouge.”

In contrast, there were posts of support from users with Cambodian names, such as one Sophanna Nun, who wrote: “Thanks for telling the truth even if it hurts a lot of people. You are great leader.”

In a 2011 speech, former deputy prime minister Wong Kan Seng had described the Cambodian issue as one of Singapore’s early tests as a country.

Giving the Fourth S. Rajaratnam Lecture organised by the Ministry of Foreign Affairs Diplomatic Academy, he said: “The invasion of a smaller country by a larger neighbour, the deposition of a legitimate government by external force and the imposition of a proxy by a foreign power became a direct challenge to the fundamentals of our foreign policy.”

Mr Wong said Singapore had to respond to the invasion, or it “would have undermined our credibility and posed serious implications for our own security”.

“We had no sympathies for the Khmer Rouge regime. It was an issue of principle,” he added.