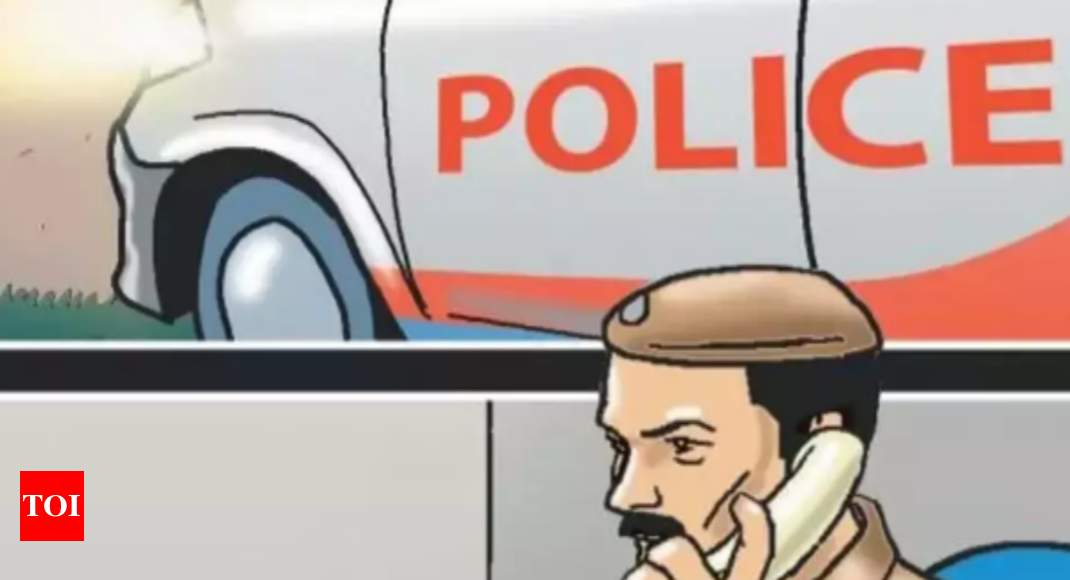 MUMBAI: Police stopped a 19-year-old man, resident of Pune, from committing suicide Saturday after his socialmedia behaviour indicated that he was going to take the extreme step, an official said here.
The cyber cell of Maharashtra police was tipped off that there was a possibility that the man — whose name was not disclosed — was going to end his life, the police official said.
After scanning his socialmedia accounts, the cyber cell tracked down his location and alerted Pune police, he said.

Pune police reached the spot within thirty minutes and stopped him from taking any extreme step. He was being offered counseling, the official added.
It was not yet known why he was thinking of ending his life, the official said.