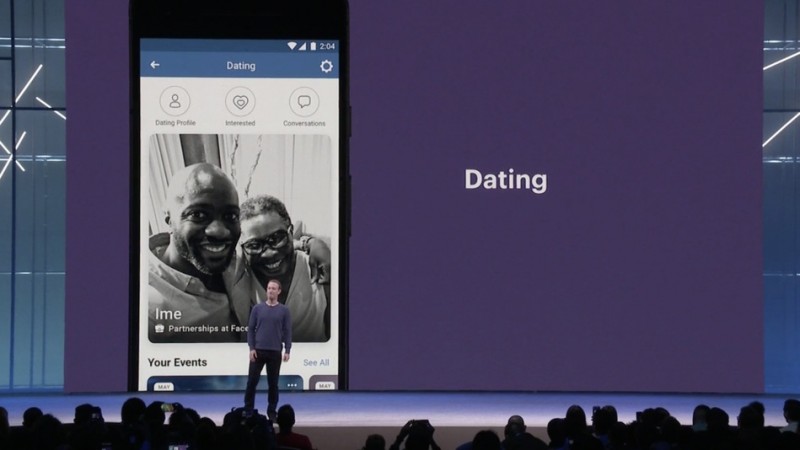 Facebook founder and chief executive Mark Zuckerberg speaking at F8 developer conference. Zuckerberg’s pet blockchain project is likely to unveil a white paper on the cryptocurrency that may be named Libra on June 18.facebook

The cryptocurrency world is abuzz with reports of the likely release of a white paper by Facebook about its rival to Bitcoin that may be called Libra. Speculation is rife whether a likely Facebook proposal to allow its use on Fb Messenger, Whatsapp and Instagram could kill off its rival blockchain currencies including Bitcoin. But Bitcoin currency continues to trade rangebound at $7,925 and the cryptocurrency’s users have not reacted to the reports.

However, Facebook founder and chief executive Mark Zuckerberg will face huge problems in getting regulatory nods from national regulators the new blockchain currency. Meanwhile, there are reports that the Reserve Bank of India (RBI) is proposing a law to imposing up to 10 years’ jail for buying and selling of cryptocurrencies.

Libra was reportedly born out of Zuckerberg’s pet project by the same name to head which he has recruited former boss of PayPal David Marcus, who heads the Facebook blockchain team. There is a proposal to peg the new currency against a basket of major global currencies and not to just one currency like the US dollar. TechCrunch says a source told it Facebook was targeting a 2020 formal launch of the cryptocurrency.

There is intense speculation about the name of the new cryptocurrency, which could be called Libra after the project name. TechCrunch cites a report in the tech magazine The Information to claim that the name would not be GlobalCoin as reported earlier by several news sources including BBC.

The cryptocurrency has been conceived as a ‘stable coin’ — a token designed to have a stable price to prevent discrepancies and complications due to price fluctuations during a payment or negotiation process, the article in TechCrunch says. It says Facebook has spoken with financial institutions on forming a $1-billion basket of multiple international fiat currencies and low-risk securities to serve as collateral to stabilise the price of the coin. Facebook is also working with various countries to pre-approve the rollout of the stable coin. 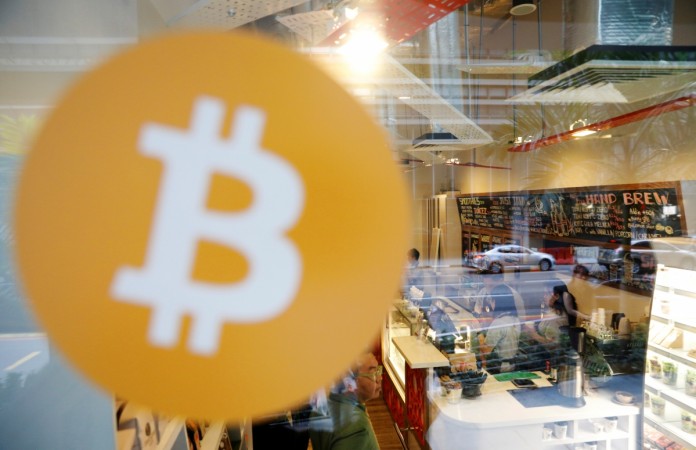 A view of Ducatus cafe, the first cashless cafe that accepts cryptocurrencies such as Bitcoin, on their opening day in Singapore on December 21, 2017.REUTERS/Edgar Su

Facebook plans to make the cryptocurrency transferrable with zero fees via Facebook products including Messenger and WhatsApp. Facebook is working with merchants to accept the token as payment, and may offer sign-up bonuses, the article says. Facebook may also want to roll out physical devices for ATMs so users can exchange traditional assets for the cryptocurrency.

Mark Zuckerberg may create an independent foundation to oversee its cryptocurrency operations so that Facebook may not face regulatory hurdles when approaching national regulators for necessary approvals. Facebook may ask companies to pay an upfront fee to operate a node that validates transactions made with its cryptocurrency in exchange for a say in the governance of the token.

Meanwhile, a report in MoneyControl says the proposed new law of the RBI seeks to jail anybody in India dealing in cryptocurrencies for up to 10 years. According to the draft of Banning of Cryptocurrency and Regulation of Official Digital Currency Bill, 2019, the penalty is applicable to those who “mine, generate, hold, sell, transfer, dispose of, issue or deal in cryptocurrencies directly or indirectly.”