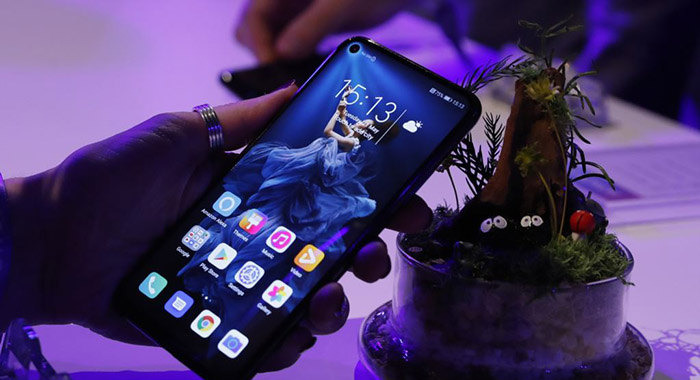 Facebook has stopped letting its apps come pre-installed on smartphones sold by Huawei in order to comply with U.S. restrictions, dealing a fresh blow to the Chinese tech giant.

The social network said Friday that it has suspended providing software for Huawei to put on its devices while it reviews recently introduced U.S. sanctions.

Owners of existing Huawei smartphones that already have Facebook apps can continue using them and downloading updates. It’s not clear if buyers of new Huawei devices will be able to install Facebook’s apps on their own.

A member of the media tries out new Huawei Honor 20 series of phones following their global launch in London on May 21, 2019. /AP

Facebook’s move is the latest fallout in the escalating U.S.-China tech feud.

The Commerce Department last month effectively barred U.S. companies from selling their technology to Huawei and other Chinese firms without government approval.