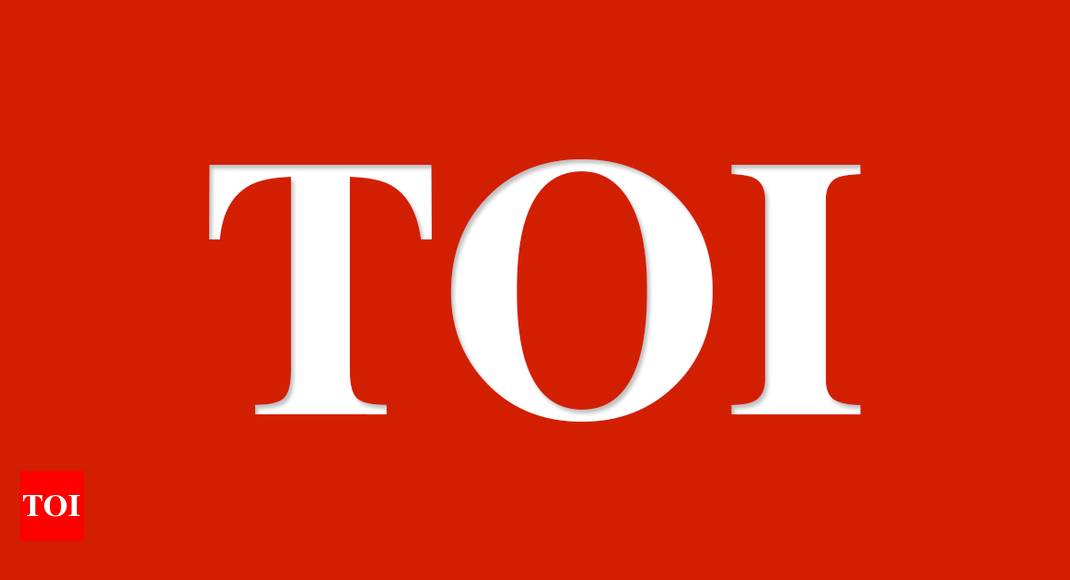 LUCKNOW: A journalist has been booked for allegedly sharing an objectionable post against Uttar Pradesh Chief Minister Yogi Adityanath on social media, police said.
An FIR was registered against Prashant Kanojia by a sub-inspector at Hazratganj police station on Friday night in which it was alleged that the accused made “objectionable comments against the CM and tried to malign his image”.
When contacted by PTI, a senior police official initially said that the journalist has been arrested. But he later clarified that no arrest has yet taken place.
The official said police were trying to question the scribe.

Kanojia had shared a video on Twitter and Facebook where a woman is seen speaking to reporters of various media organisations outside the CM office claiming that she had sent a marriage proposal to the CM.
The verified Twitter handle of Kanojia @PJkanojia said that he is alumnus of IIMC and Mumbai university and is associated with some media organisations.