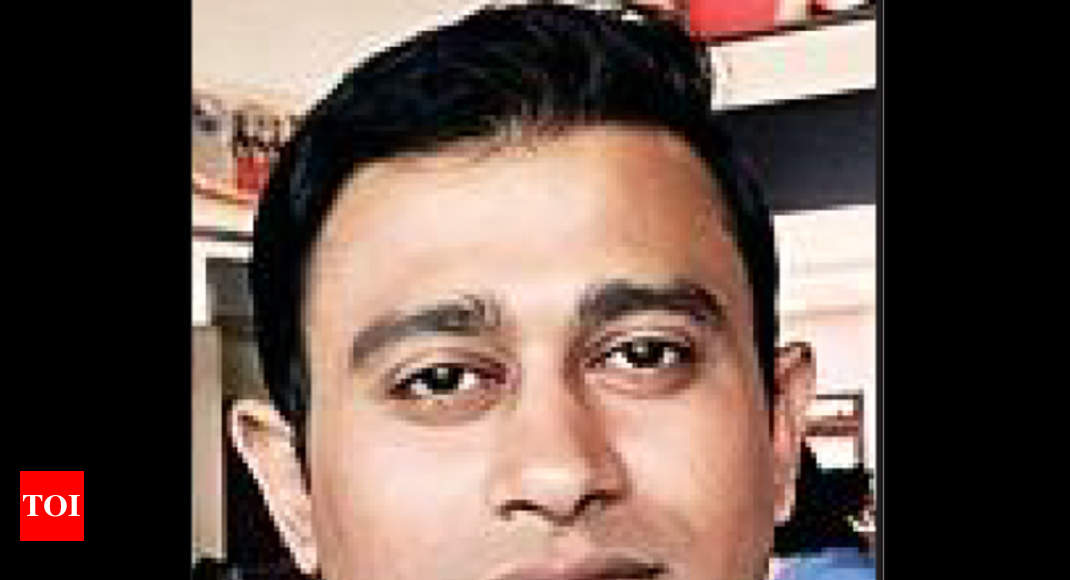 MUMBAI: A former BJP youth leader from Vasai, absconding for a year was arrested from Andheri on Tuesday. He had been charged with harassing women on social media and for molesting a woman.
A case of molestation was filed against Roger Dias (35) at Vasai police station last June for allegedly molesting and stalking a 32-year-old woman.
Dias, then BJP Yuva Morcha vice-president of Vasai, was absconding since the case was filed. He was later removed from the party.
He used to target married women from the Vasai-Virar belt whose husbands worked abroad. He approached them on Facebook, chatted and flirted with them and later blackmailed them, the police said.
In May 2019, while he was absconding, he sent a friend request to a woman from Vasai. In 2018, he had sent a similar ‘friend request’ but she ignored it. This time, she responded by threatening to lodged a complaint as she had read about police cases against him. To her shock, Dias listed her daily routine. Fearing that she was being stalked by him, she approached the police.
The police asked her to play along while they tracked him down. On Tuesday, he was arrested from Andheri.

In 2013, a molestation case was filed against him at Valiv police station in Vasai. He was then a Congress youth leader.
Last June, he had allegedly demanded sexual favours from a woman and held her hand in public. She then filed a case of molestation after which he had been absconding.