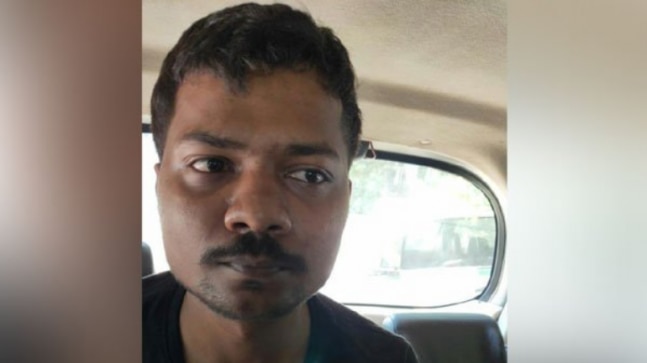 The Uttar Pradesh Police have registered a case against a man for a Facebook post on Chief Minister Yogi Adityanath. The case has been registered against Prashant Kanojia in Hazratganj police station in Lucknow after his post went viral on the social media.

The case was registered based on the complaint of a sub-inspector posted at Hazratganj police station who said Kanojia’s social media post was “objectionable” in nature.

Police say they are trying to trace Prashant Kanojia. However, some media reports claim that he has been arrested from his apartment in Delhi.

Prashant Kanojia had reportedly shared a video on Facebook where a woman is seen speaking to reporters of various media organisations outside the CM office.

In the video, she repeatedly expresses her desire to marry the chief minister.