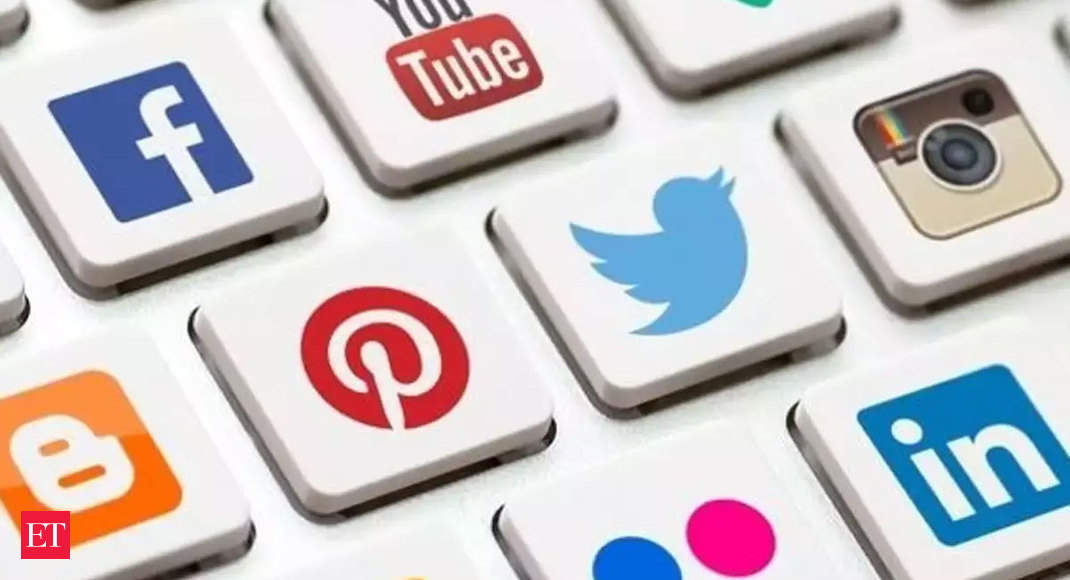 NEW DELHI: For the Generation Z, it has already become a way of life – tweeting about the problems while getting a passport or writing a Facebook post about the sanitary conditions on trains and expecting a response from the concerned authorities. This was unimagianble just a few years ago.

In fact, keeping in line with Prime Minister Narendra Modi‘s vision of creating a digitally empowered nation, a large number of leaders, organisations, Ministries and the Armed Forces are marking their presence felt online – that too with witty quips at times.

With rapid smartphone penetration and half a billion people in the country now using Internet, millennials now feel that the much needed “digital revolution” is on the right track.

Sampada Saraf, a 24-year old Deputy Collector from Madhya Pradesh believes that digitalisation has not only made proceedings more transparent for the citizens, but has also helped authorities keep a tab on the progress of their work.

“From registration of complaints to getting a caste certificate, ration card or land disputes, has been or is in the process of being shifted ‘online’,” Saraf told IANS.

The previous government launched the “Digital India” campaign in 2015 to ensure all of the government’s services are made electronically available.

How active, witty and prompt the Indian government organisations are on social media was highlighted recently when the Indian Railways Catering and Tourism Corporation (IRCTC) responded to a user of its official ticket booking application who complained of obscene advertisements on the app.

The response of IRCTC, asking the user to clear his browsing history, kept trending on all social networking websites for a couple of days.

While talking to IANS, Alok Dave, retired General Manager, Modern Coach Factory, Raebareli said, “I think there is a paradigm shift in any communication with people due to technology changes and therefore everybody, whether government or private must use these methods for basic survival.”

Since digitalisation has bridged the gap between citizens and the government, a lot of information and data now reach the authorities first hand.

“Social media has eliminated the need of a middleman. People personally reach out to us with their grievances which not only keeps information clear but also helps us help them immediately,” said Sunil Dubey, Deputy Secretary, Department of Revenue, Madhya Pradesh.

Leading from the front, Modi has 47.8 million followers on Twitter where he conveys important policy decisions and 22.9 million followers on Instagram where he posts about cricket, travel destinations and pictures of him meditating in ice capped mountains, while keeping his country informed about the work he looks into.

There are also no two opinions about the fact that people now care about the digital presence of the government handles.

Twitterati on Friday, for example, reacted sharply after the Twitter handle of the Indian Army’s Chinar Corps was suspended for unknown reason. The account was restored later.

However, according to R.K. Rana, former Director General, Assam Rifles, social media has limited use for the Armed Forces.

“The Army must make use of social media for specific purposes like instilling faith in the hearts and minds of people in terrorism infected and remote areas and in aiding civil authorities during floods, earthquakes etc.,” Rana said.