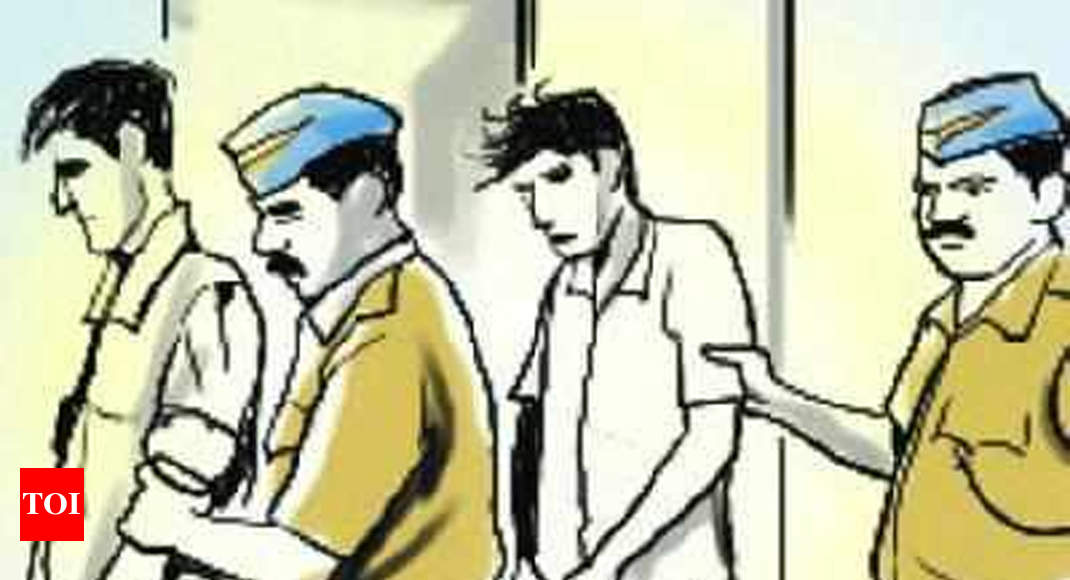 PUNE: The cybercrime cell of the Pune police arrested an e-commerce employee and an accomplice for cheating a popular e-commerce giant to the tune of Rs24 lakh in the past six months.
Deputy commissioner of police (Special Branch) Mitesh Ghatte said Rashid Jumman Chowdhari (24), who worked for the company, exploited a loophole in the way the company deals with returned goods. His friend, Achal Amol Mangaonkar (26) helped him in the crime.
The Alankar police have registered a case against the duo after a company official approached police.
Assistant commissioner of police (cyber) Nilesh More, senior inspector Radhika Phadke and assistant inspector Sagar Panmand tracked down the suspects after following the trail of about 20 e-mail addresses and 5-6 bank accounts. “We tracked them down using their Internet protocol addresses,” Phadke said.
Moreover, Chowdhari was well-versed in the company’s ways and knew that it did not keep records of returned goods.

Police said Chowdhari, a commerce graduate, and Mangaonkar, an engineering diploma holder, used multiple e-mail addresses to order expensive products from the company’s website. “They placed cash-on-delivery (COD) orders and would reject the product on delivery. Chowdhari would siphon off the products when they were brought back,” More said.
This way, the duo stole laptops, expensive speakers and smartphones, and sold some of them on other platforms. “They stashed a majority of the goods at home. Police recovered those,” Phadke said.