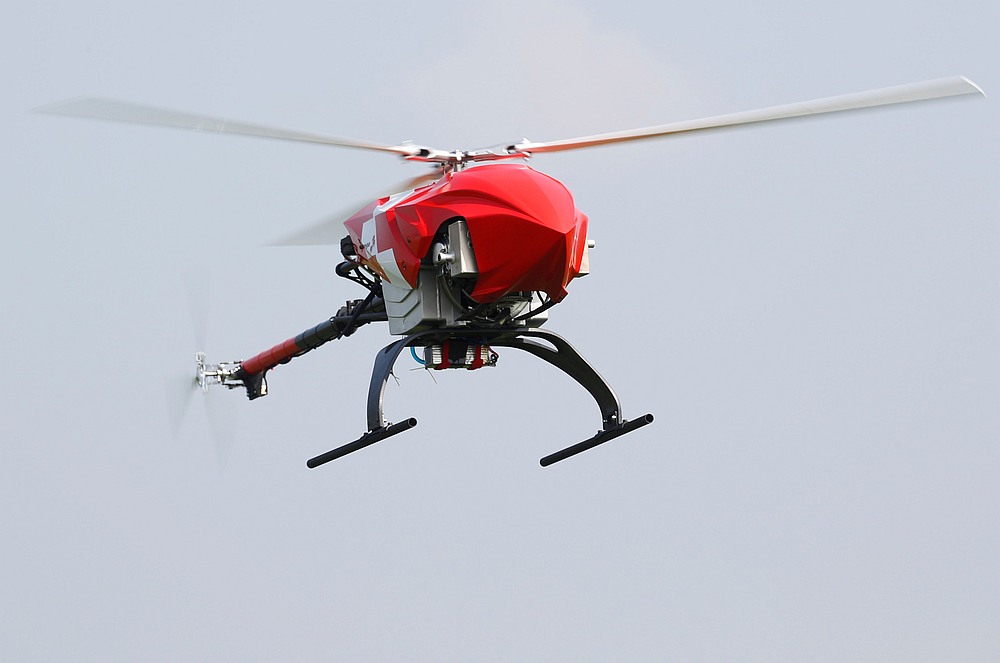 BANGKOK, Aug 22 — Technological innovations — from unique digital identies for drought-hit farmers to use of data from drones and social media — can better predict increasingly complex disasters in the Asia-Pacific region and limit their impact on vulnerable people, the United Nations said in a report on Thursday.

Rising global temperatures have increased the frequency and intensity of floods, cyclones and droughts in the region, making it harder to accurately forecast and monitor them, according to the report by the UN’s Asia-Pacific social agency (Unescap).

“These help us understand, monitor and predict the risk of extreme and slow-onset events, and address the key challenges of the new climate reality,” she said.

The Asia-Pacific region is particularly vulnerable to climate-related threats, with more fatalities and greater economic damage from disasters.

Since 1970, natural disasters in the region have killed two million people — 59 per cent of the global death toll for that period, according to Unescap.

Disasters also cause more damage in Asia and the Pacific, measured as a percentage of GDP, than the rest of the world, and this gap has been widening, the report showed.

But technological innovations are already reducing some of that vulnerability, the report said.

“Technology can help identify and locate those most at risk, to warn them ahead of a disaster, and deliver targeted relief afterwards,” said Tiziana Bonapace, director of Unescap’s disaster risk reduction division in Bangkok.

“While extreme weather is the new normal, the number of deaths from climate-related events is decreasing due to advances in technology, including better early warning systems and measures to mitigate impact,” she said.

Big data refers to the analysis of very large data sets to reveal patterns, trends and associations. The data can come from a range of sources, including satellite imagery, drone videos, simulations, crowdsourcing, social media and global positioning systems.

Flood and cyclone forecasting now relies on computer simulations, with machine learning helping predict the location and severity of floods.

Sensor webs and the Internet of Things have enabled efficient earthquake early-warning systems, while remote sensing via satellites and drones provide quick assessments of damage and people affected, and help prioritise relief efforts.

“The substantial reductions in mortalities and economic losses due to typhoons in north and east Asia over the last three decades can be attributed to big data applications,” Alisjahbana said.

The system assigns a unique identity number to Indian citizens, linked to their biometric data, and has been used to help reduce fraud and improve efficiency in getting government benefits to those in need, backers say.

Such technological advances are expected to become more important as warming temperatures cause a rise in the number and duration of heat waves and droughts, particularly in semi-arid and arid areas in north and central Asia, the Unescap report said.

Cyclone intensity and flooding is also expected to increase, with serious impacts for coastal areas in southeast Asia, and extreme rainfall also a threat for south Asia. — Thomson Reuters Foundation