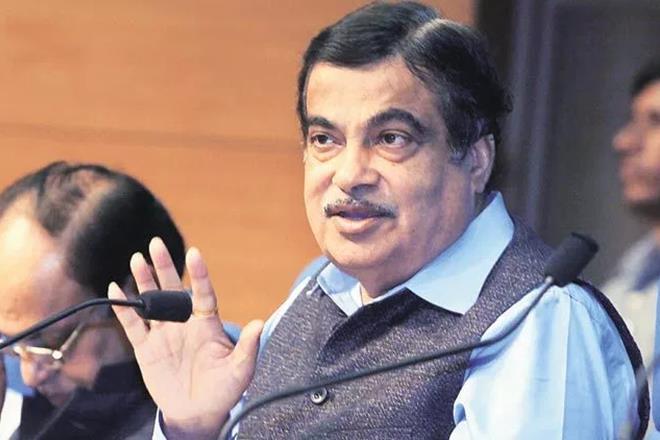 Govt names its e-commerce portal Bharat Craft; plans to do what Alibaba did in China to benefit MSMEs

Taking a cue from e-commerce giant Alibaba’s success in China, the Ministry of MSME said that its e-commerce portal in the offing, to be known as Bharat Craft and to function on the lines of Alibaba would benefit India’s vast MSME sector. “Government is planning to launch Bharat Craft, an e-commerce portal, on the lines of Alibaba, and should soon see turnover on the platform to the tune of Rs 10 lakh crore in the next few years and this would benefit MSMEs in a big way,” MSME Minister Nitin Gadkari at the listing of 200th MSME (Wonder Fibromats) on National Stock Exchange (NSE) Emerge platform addressing small business entrepreneurs and investment bankers.

“The programmes like Government e-Marketplace — the procurement portal for all government companies proves that government can do it (MSME portal) but whether they can do even for the private players etc. is something that we need to find out. So the capability is certainly there because of the GeM but this capability has only been proven on the government front,” R Narayan, Senior Vice President, FICCI CMSME & Founder and CEO, Power2SME had told Financial Express Online.

India’s e-commerce market is dominated by Walmart-owned Flipkart and Amazon India. Asia’s richest man Mukesh Ambani of Reliance Industries has announced his plans to enter the e-commerce industry in a big way through his New Commerce platform. Bharat Craft will have to compete with these three big players to establish itself and achieve the Rs 10 lakh crore turnover target set by the Modi government.

The minister also stressed the challenge of delayed payments to MSMEs and said that the government is planning a legislation framework to expedite payments to MSMEs within 45 days since the bill generated. “Any delay, beyond 45 days would have legal ramifications,” he said.

Also read: Repeating Amazon, Alibaba success for MSMEs; govt plans to do what e-commerce giants did in China, US

Among other key areas, Nitin Gadkari said that the government will push MSMEs’ share towards exports, employment potential and overall economic growth.

MSMEs share in the country’s GDP and employment it has generated currently stands at 29 per and around 11 crore people that the government is looking to increase to 50 per cent and 15 crore people in the coming five years, according to the MSME Minister.

So far 200 MSMEs have been listed at the NSE EMERGE platform and close to 22 MSMEs have migrated to the mainboard of NSE. “From conventional manufacturing companies to new economy start-ups, NSE has always endeavoured to create a vibrant capital raising environment,” Vikram Limaye, MD and CEO, NSE said. Moreover, NSE and SIDBI promoted Receivables Exchange of India Limited (RXIL) also supports MSMEs through the TReDS Platform where it integrates MSMEs with their buyers including public sector units, government departments, and multiple financiers for MSMEs’ timely financing.

Get live Stock Prices from BSE and NSE and latest NAV, portfolio of Mutual Funds, calculate your tax by Income Tax Calculator, know market’s Top Gainers, Top Losers & Best Equity Funds. Like us on Facebook and follow us on Twitter.