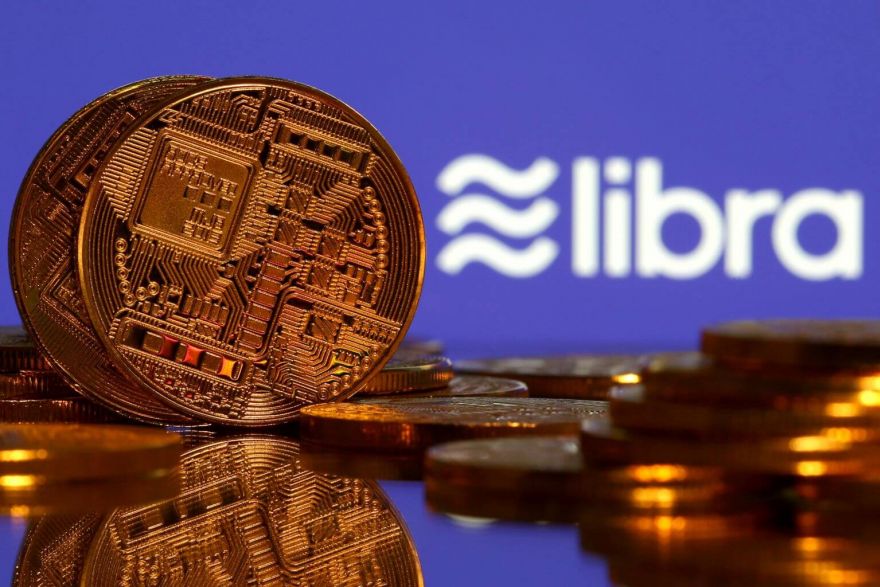 [WASHINGTON] Facebook Inc told US senators that the initial basket of currencies that will back its Libra cryptocurrency will likely include the US dollar, euro, yen, British pound and Singapore dollar.

The list responds to concerns from Virginia Senator Mark Warner that China may push the Libra Association to include the yuan in the so-called stable coin, which Facebook and more than two dozen partners are developing.

China has encouraged governments to include its currency in their reserve holdings, said Warner, who asked Facebook to commit to excluding it from the Libra basket. Mr Warner and others have expressed concerns that China is attempting to add stability to its currency, which many believe its government manipulates.

The Libra Association would ultimately make such a determination, rather than Facebook alone, the company said when providing its list of potential currencies.

“Any decision whether to add a new currency to the Libra Reserve would be made based on all the facts and circumstances at the time, including any direct or indirect regulatory restrictions,” Facebook wrote.

Facebook and the Libra Association have faced intense pushback from lawmakers and regulators surrounding their plans to launch a digital currency. Lawmakers grilled Facebook executive David Marcus in July on the initiative at hearings before the Senate Banking and House Financial Services committees, raising concerns that some of the company’s problems with privacy and data security made it ill-suited for the project.

Unlike Bitcoin and other digital currencies, Libra would be backed by a reserve fund composed of government-issued currencies and debt instruments.

In response to written questions from Mr Warner, Facebook also left open the possibility that the Libra Association might launch the digital currency outside the US even if regulators inside the US still have concerns.

“We understand that the Libra Association will not offer the Libra digital currency in any jurisdiction until it has fully addressed regulatory concerns and received appropriate approvals in that jurisdiction,” the company wrote, adding that Facebook would comply with US regulatory requirements.

Social Media News
Previous Post
40% Indians Fear Getting Fired For Thorny Social Media Posts
Next Post
China aims to stop Facebook from surveilling your money, so it can do it first