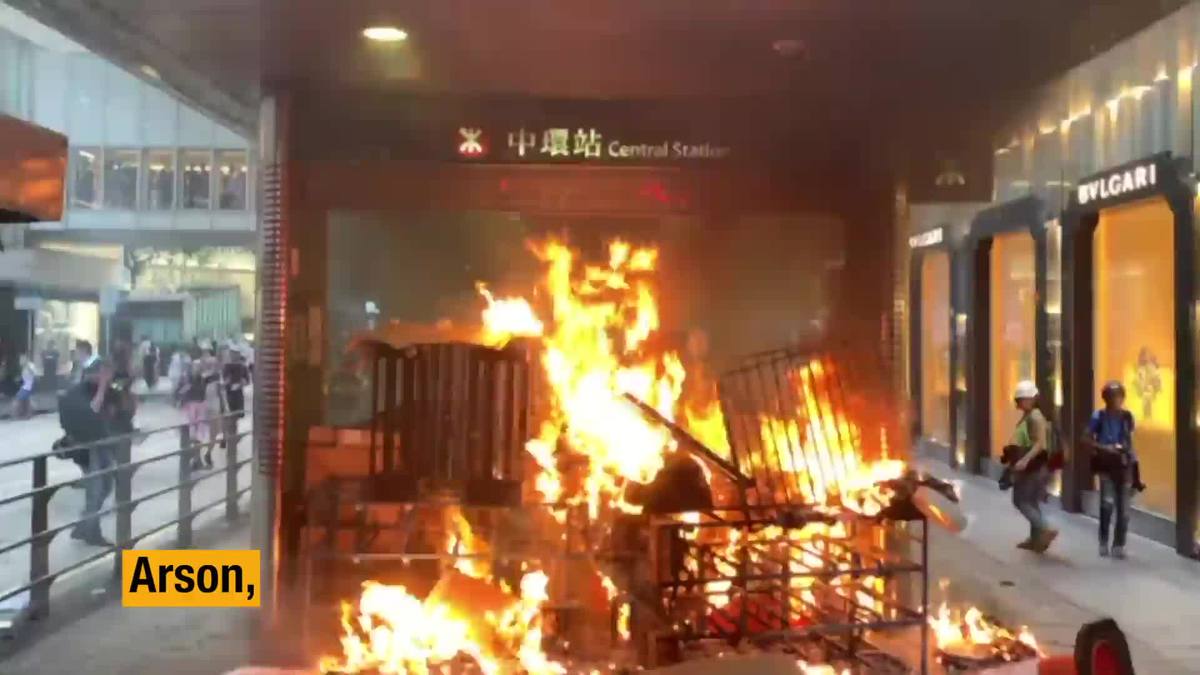 The people of Hong Kong watched in disbelief over the weekend when rioting protesters went on a rampage of arson, vandalism and violence in the heart of their city.

But posts exposing these senseless acts were glaringly absent on social media.

Instead, there was an upsurge in the number of robot accounts, which kept churning out biased information about the true state of affairs in Hong Kong.

When social media focuses exclusively on finding fault with police conduct, rioters are emboldened to escalate their acts of violence.

Social Media News
Previous Post
40% Indians Fear Getting Fired For Thorny Social Media Posts
Next Post
China aims to stop Facebook from surveilling your money, so it can do it first