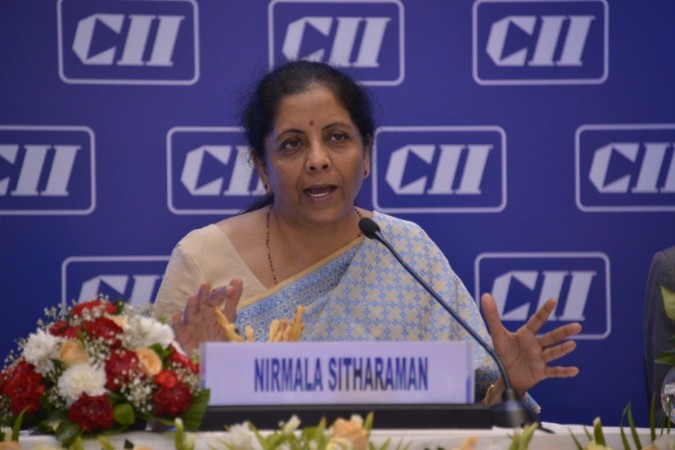 Amidst the worst slowdown in the Indian automobile industry, Union Finance Minister Nirmala Sitharaman on Tuesday said that the decline in auto sales was because of the mindsets of millennials.

“The automobile and components industry has been affected by BS6 and the mindsets of millennial, who now prefer to have Ola and Uber rather than committing to buying an automobile,” Sitharaman told reporters in Chennai.

The finance minister said that the auto industry has been adversely affected because millennials do not want to commit to EMIs for buying new cars.

“All of us are constantly interacting with different sectors and economic segments… not just in Delhi but taking inputs from around the country,” Sitharaman added.

The remark triggered a whirlpool of reactions on Twitter, with a number of netizens asking why the sale of trucks has also declined.

The sales in the automobile industry for August declined their lowest level since 1997-98.

The August overall sectoral offtake in the domestic market plunged 23.55 per cent. This level of the downturn was witnessed only once earlier, in December of 2000, when the de-growth was registered at 21.81 per cent.

Industry sales have been on a downslide since the last 10 months due to a high GST rate and lack of adequate liquidity.

Data furnished by the Society of Indian Automobile Manufacturers (SIAM), showed that total sales of the Indian automobile sector declined by 23.55 per cent in August to 1,821,490 units, from 2,382,436 units sold during the corresponding month of the previous year.

Maruti Suzuki India reported a 32.7 per cent decline in its total vehicle sales on a year-on-year (YoY) basis in August.

Out of the total sales, domestic sales fell nearly 36 per cent to 94,728 vehicles. Domestic passenger vehicle sales were down 36.1 per cent at 93,173 units from 1,45,895 vehicles during the corresponding period last year.

Mahindra and Mahindra (M&M) announced deferring of investment plans and cutting of 1,500 jobs this fiscal as a result of the auto industry’s prolonged negative growth.

“About 15%-20% of capex from our original capex plan could be deferred,” said M&M’s Managing Director Pawan Goenka. However, the suspension will not affect new product development plans or “any other capex meant for bringing the right products to the customers”, he added.

Goenka also said about 1,500 jobs of temporary workers were retrenched since April 1, 2019, and warned of further cutbacks if the slowdown continues.