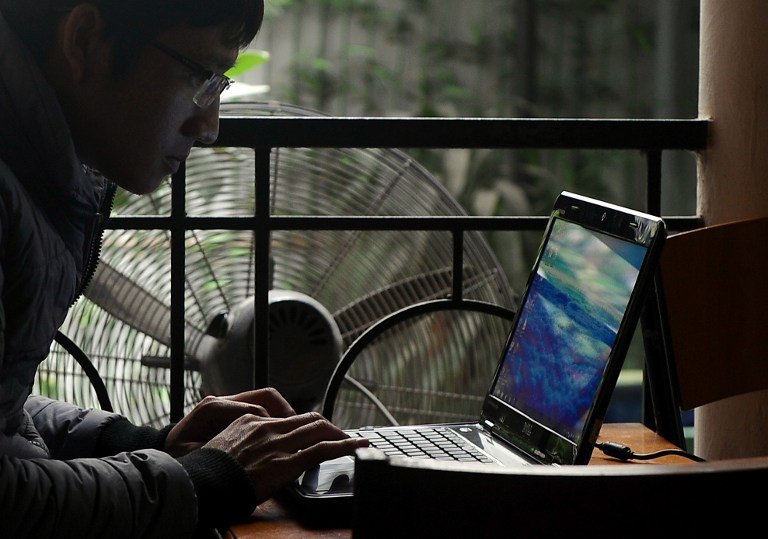 Malaysians’ support for what is effectively an internet shutdown eclipsed those of respondents in countries viewed as authoritarian such as Saudi Arabia (3rd) and China (4th); China already restricts most global social media platforms using its so-called Great Firewall of China. — A

KUALA LUMPUR, Sept 11 — An overwhelming 75 per cent of Malaysians say they would accept a ban on social media during times of strife, in an unusual show of support for authoritarian measures among global citizens.

According to global pollsters Ipsos, the massive support for such a move placed Malaysians behind only India in desiring a blockade on all social media platforms in the event of a national crisis or terror attack.

Of the Malaysians that said they support the ban, 27 per cent told Ipsos they “strongly agreed” with such measures.

Malaysians’ support for what is effectively an internet shutdown eclipsed those of respondents in countries viewed as authoritarian such as Saudi Arabia (3rd) and China (4th); China already restricts most global social media platforms using its so-called Great Firewall of China.

Ipsos noted that respondents’ support for such drastic measures appeared to be correlated with their level of trust in their governments.

Malaysians are the third-highest (behind India and Saudi Arabia) worldwide in trusting their government to decide when to shut down social media platform.

“Almost two-thirds Malaysians (74 per cent) trust the government to decide when and if it’s appropriate to shut down social media platforms to stop spread of fake news in times of crisis,” Ipsos said in its release of the study.

Curiously, Malaysians’ supported the ban despite 59 per cent of local respondents saying they trust social media platforms to ensure that the content shared on their platforms during times of crisis is factual.

They also have a high degree of confidence in the public’s ability to separate fact from fiction, with 54 per cent saying this was possible.

Ipsos said it conducted the poll in response to Sri Lanka’s move to shut down internet access within the country after the Easter Sunday bombings in April. Since then, other countries have introduced the same measure to various degrees in response to domestic crises.

DAP’s Lim Kit Siang previously warned Putrajaya against instituting such measures during local crises, saying it was better to combat the menace through vigilance and transparency.

The Iskandar Puteri MP also pointed out that there was no evidence that such a measure was beneficial during times to emergency.

Malaysians’ responding to the Ipsos survey also appeared to concur, with almost two thirds of Malaysians believing that social media bans are futile as there are many ways to navigate around it.

Global trust in social media has eroded along with the growth of the so-called “fake news” phenomenon.

Although the term popularised by US President Donald Trump is superficially directed at traditional news outlets, it also encompasses social media manipulation as exposed in the Cambridge Analytica scandal.