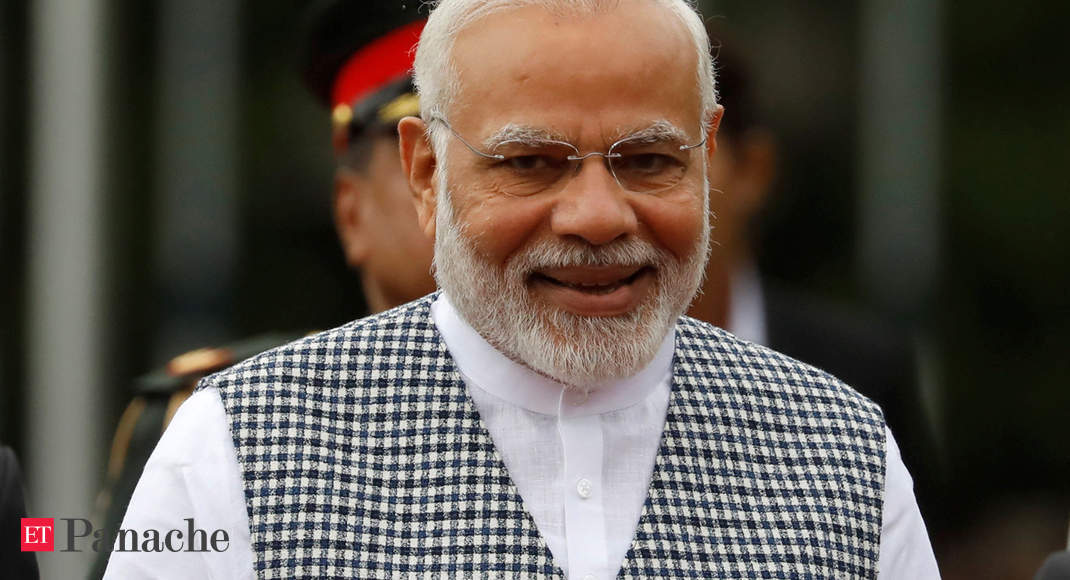 NEW DELHI: Not a cricketer or a Bollywood diva, Prime Minister Narendra Modi is the latest social media sensation in India, a source in the Bharatiya Janata Party said requesting anonymity.

Modi’s Twitter account recently crossed 50 million followers. With this, he has become the first Indian to achieve this feat and also the most followed person of the country on Twitter.

He joined Twitter in January 2009, one of the only few Indian politicians using this platform at the time. Though, Congress’ Shashi Tharoor too joined around this time, but soon Modi’s following surpassed Tharoor’s who is lagging at 7 million now.

Modi is only the third world leader to have crossed the 50 million followers mark on Twitter. The first two are former American President Barack Obama and the current one – Donald Trump.

What’s interesting is Modi’s popularity is not only limited to Twitter, which is known to be a virtual space for the class but also on other major social media platforms as well.

He has his own YouTube channel as well. It has 3.4 million subscribers while his profile on LinkedIn, a social scape for professionals, has three million followers.

To have a statue at the Madame Tussauds Wax Museum is akin to immortality. The museum, which honours great personalities by creating life-like wax statues of them, is home to a several prominent Indians. From B-town celebs to sports stars and politicians, the list is growing at a quick pace.Here’s a look at Indian personalities who’ve joined international stars and made the museum home.