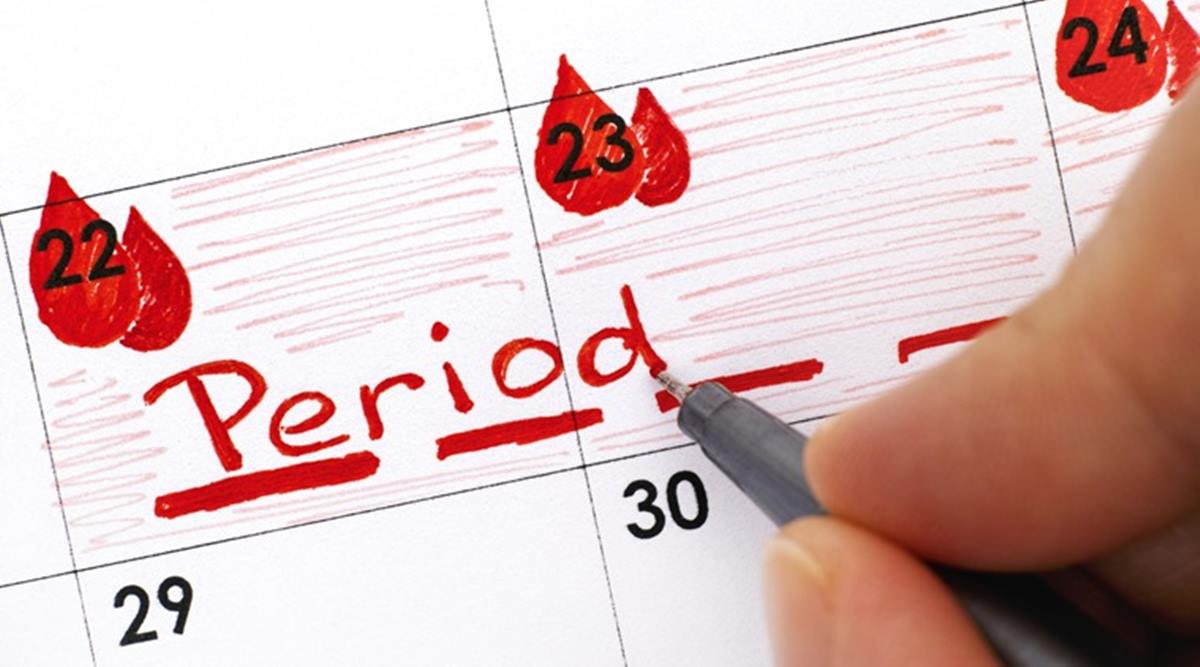 So, why are companies so keen on sharing private data related to women’s periods? Well, the report explains that the data helps advertisers understand a person, their moods better to target with “strategically”. (Getty Images/Thinkstock)

Menstruation apps, some with more than five million users each, were reportedly sharing users’ private data with Facebook without informing them. Earlier this year, Privacy International reported that close to 20 Android apps on the Play Store automatically sent user data to Facebook without taking explicit consent from users. The UK-based non-profit has published a new study, which reveals that popular menstruation apps like Maya by Plackal Tech and MIA Fem by Mobapp Development Limited shared the personal medical data of users with Facebook and other third-parties without consent.

The detailed study looked at the kinds of data being shared with the most common being automatically transferring data to Facebook as soon as the user opened the apps. Both the above-mentioned menstruation apps let Facebook know when someone opened the app without even giving an opportunity to users to read their privacy policies, the study notes.

As per Privacy International, two-thirds of the companies that were flagged by it updated their policies to remove the automatic data-sharing feature. However, some apps continue to do it. For instance, Maya shared with Facebook every single interaction like details when a user has opened the app, medical symptoms entered by a user like swelling, acne etc, their mood, and more personal data as well like whether they used contraception, had protected or unprotected sex. The app has over five million downloads on Google Play Store.

However, Maya said in a statement to Privacy International that it has removed the Facebook core SDK and Analytics SDK from the app with the changes live in version 3.3.7.7 on Google Play Store. For those unaware, the Facebook Software Development Kit (SDK) is designed to automatically transmit data to Facebook. All the data is shared with third-party “wzrkt.com” or “Wizard Rocket” as well, which is the former name of CleverTap company, the report pointed out.

So, why are companies so keen on sharing private data related to women’s periods? Well, the report explains that the data helps advertisers understand a person, their moods better to target with “strategically”. So, for example, an advertiser may target someone who is feeling low with a food supplement, which has a better chance of selling in this case.

The report also reveals is that the data of a pregnant woman would be worth $1.50 compared to an average person’s data worth $0.10, simply because those who are expecting were more likely to change their purchasing habits.

MIA with over one million downloads on the Play Store is another menstruation app found to share health-related personal data with Facebook and third-party AppsFlyer. The app also asks users if they intend to use the app to get pregnant or as a regular period tracking app, which is again, a goldmine for advertisers. Though the data is not immediately shared with Facebook, it is when a user makes more selections.

“Understanding people’s mood is an entry point for manipulating them. And that is all the more worrying in an age when Facebook is having so much impact on our democracies, as the Cambridge Analytica scandal revealed. Indeed, it is not just advertisers that will want to know how we feel; as elections approach, political parties may want to know if we feel anxious, stressed or excited so that they can adapt their narratives accordingly,” the report read.