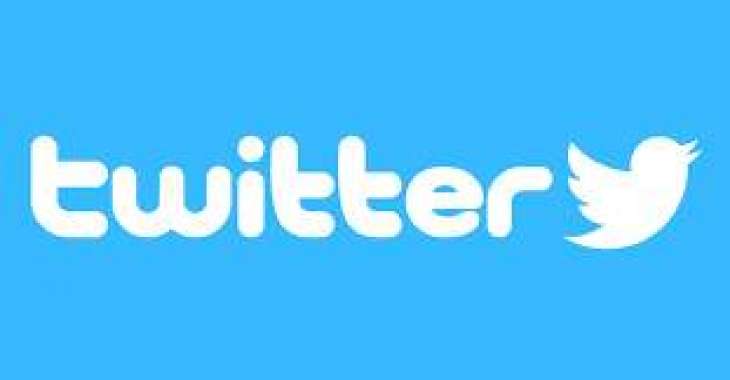 According to social media, the citizens appreciated the efforts of ISPR DG Major General Asif Ghafoor for ending Indian monopoly on Twitter—the online fastest forum of social networking. In case of any complaint, the media reports reveal, the government of Pakistan could contact Twitter administration.

National IT board Sabahat Ali Shah called on officials of the Twitter administration in the US and discussed the issue majority of the Pakistanis had been facing while use the network. Twitter Administration accepted Pakistan’s request against Indian monopoly over Twitter and changed the procedure of abandoning any twitter account.

It may be mentioned here that Pakistanis have serious reservations about blockage of their twitter accounts , because the Indian officials in Twitter Administration always oppressed voices of Pakistani twitter users. The Indian officials at Twitter office blocked those accounts of Pakistani citizens who discussed or raised the issue of Occupied Kashmir on international website.

After successful agreement with Twitter administration, a trend with tribute to DG ISPR is going top of all other trends with hashtag of “ThankyouDGISPR”. The citizens appreciated Pak army and DG ISPR for making efforts to end Indian monopoly over Twitter office. They said now they would be able to open speak against injustice and barbarism in Occupied Kashmir.