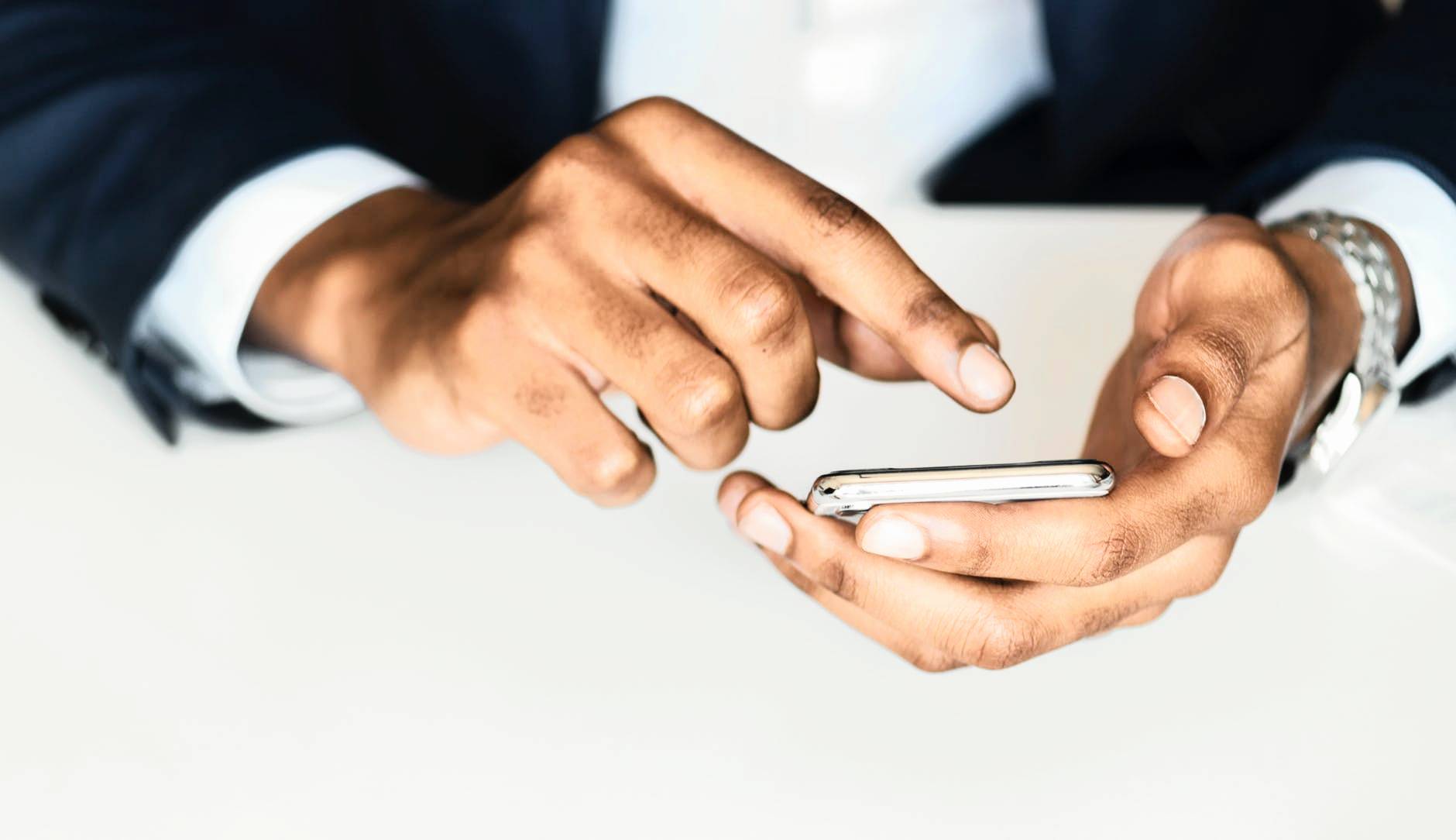 World – Several thousand people protested in the Bangladeshi capital against members of the ruling political party suspected of having beaten a university student to death over a social media post.

“Hang them! Punish them!” the protesters shouted, calling for swift justice in the case and a ban on politics at the Bangladesh University of Engineering and Technology, the country’s leading engineering university.

The victim, electrical engineering student Abrar Fahad, was found beaten to death on a staircase at the campus in Dhaka on Monday.

He had recently posted a criticism of a water-sharing agreement with neighbouring India on the social network Facebook.

The deal was backed by the ruling Awami League party. Thirteen supporters of the party have been detained on allegations of involvement in the murder.