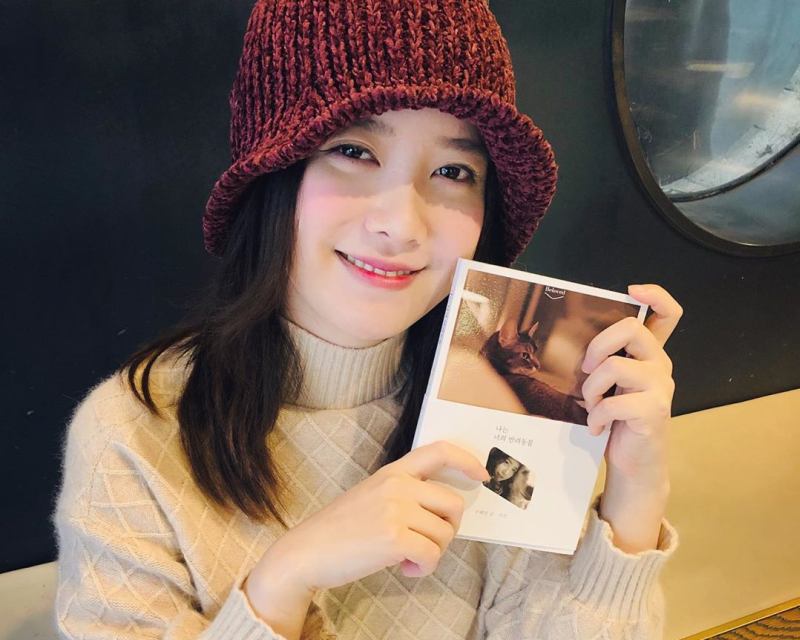 After being ignored by her agency HB Entertainment, Korean actress Goo Hye-sun went on her social media to make another appeal. ― Picture via Instagram/ kookoo900

Claiming they had “violated an actor’s rights”, she vented on how she the agency had taken the side of her husband actor Ahn Jae-hyun and been left alone to fend for herself in their marital dispute.

The couple are currently  in the midst of divorce proceedings after a public split that has dominated headlines.

This followed by more messages insisting on a reply and further action of her request to have her contract terminated.

In her post on Instagram, she stated, “These are text messages sent in August, and it’s October already.

“The agency’s involvement in (the) divorce has damaged my trust in them.”

She further claimed the bias to her husband was strange,”considering they’re my agency as well.”

Fans however, were not on Goo’s side this time.

Some pointed out Goo too only highlighted parts of conversations that are advantageous to her.

“I am tired with the entire drama,” said one fan.