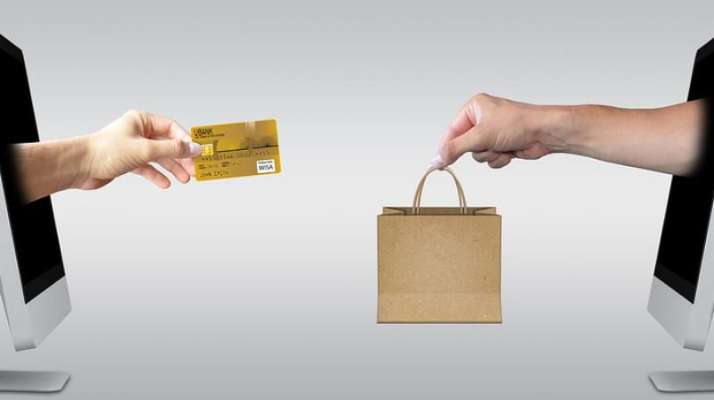 Nielsen’s report is based on data from 190,000 digital users across more than 50 cities.

Chennai: After the mega six-day festive season sales, claims about market share have heated up in the e-commerce space. While one report claims Flipkart to have cornered a lion’s share of the season’s sales, another report finds that Amazon has emerged as the leader.

The six-day event saw e-commerce garnering $3 billion, or Rs 19,000 crore, gross merchandise value (GMV), with a year-on-year (YoY) growth of 30 per cent, according to Bengaluru-based RedSeer Consulting, which tracks the segment.

In an estimate that is strongly contested by Amazon, RedSeer says Flipkart led the festive sales in GMV terms, with 60-62 per cent standalone gross GMV share during sale event and 63 per cent share if other group entities like Myntra and Jabong were included. However, Amazon made significant year-on-year growth with 22 per cent growth in GMV and more than 30 per cent growth in volumes. Both Flipkart and Amazon together grabbed 90 per cent of the e-commerce sales, leaving just 10 per cent for others.

But an e-analytics report by Nielsen India, the local arm of multinational researcher, found that Amazon led the e-commerce Puja sales with a leading share of 45 per cent. Amazon had 51 per cent share of the transacting customers and 42 per cent share of orders.

Nielsen’s report is based on data from 190,000 digital users across more than 50 cities. On the other hand, RedSeer claims its report is based on feedback from consumer surveys, tech-based research & behavioural analyses and validations from broader e-tailing and logistics ecosystem.

When asked about the RedSeer report, Amazon spokesperson said: “We cannot comment on speculative reports that lack robust and credible methodology. During the Great Indian Festival (Sept. 28 -Oct. 4), Amazon led with the highest share of transacting customers at 51 per cent, order share of 42 per cent and value share of 45 per cent across all marketplaces in India, according to Nielsen’s E-Analytics empanelled read of 190k digital users across 50+ cities”.

“With orders from 99.4 per cent pin codes, over 65,000 sellers from 500+ cities receiving orders in just five days, customers from over 15,000 pin codes joining Prime and over 88 per cent new customers coming from small towns, this event has been our biggest celebration ever,” it added.

Flipkart too claimed to be the leader of the event and attributed strong performance across categories, including mobiles, as the reason for its leadership.

Disclaimer: This story is auto-aggregated by a computer program and has not been created or edited by Dailyhunt. Publisher: Asian Age