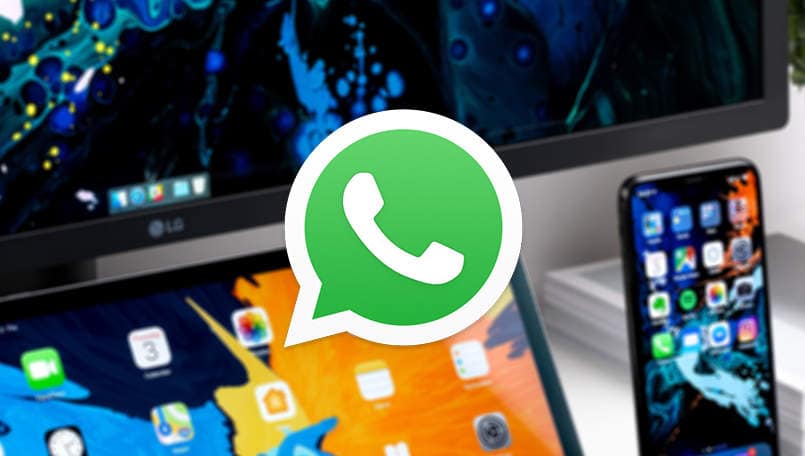 The Indian Army has reportedly asked officers to delete their Facebook accounts, and even avoid WhatsApp. A few weeks back, the advisory board cautioned officers holding sensitive posts that the popular messaging app is a vulnerable platform and should not be used for any official communication. This decision comes after the Pegasus-WhatsApp spying controversy erupted in October this year.

In case you are unaware, NSO Group was recently under the spotlight for offering Pegasus spyware that used WhatsApp’s video calling feature to attack users.  A WhatsApp spokesperson confirmed that NSO Group used Pegasus to monitor Indians. These include about two dozen academics, lawyers, journalists, and Dalit activists. WhatsApp clarified that these victims were under surveillance for two weeks before Facebook discovered the weakness.

Pegasus spyware allowed attackers to get access to a whole host of private data. These include passwords, contacts, calendar events, text messages, and live voice calls. The issue snowballed into a political one and the Indian government denied either purchasing or planning to purchase the infamous software in question.

Following this, The Print reported that the army’s cyber group conducted an analysis of social media trends. There they discovered new problems the way army officers use the internet. The issued advisory warned officers that despite the end-to-end encryption, WhatsApp’s perceived protections disappear when a computer or mobile device is compromised. 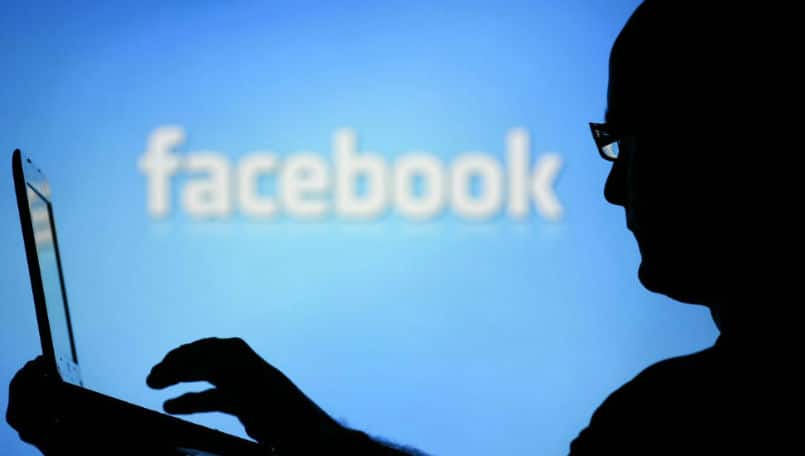 The Indian army officers have been asked to deactivate their Facebook accounts as it is reportedly a crucial source of collecting intelligence. Apart from this, the advisory board has also demanded officers to stop posting any pictures in uniform on social media.

They are asked to not post photographs or details of sensitive locations on Facebook and other apps. Further, sensitive information can also be extracted just by “analyzing posts or comments on social media made by army officers or their family members.” The officers are also informed to not link their Gmail accounts to other apps.