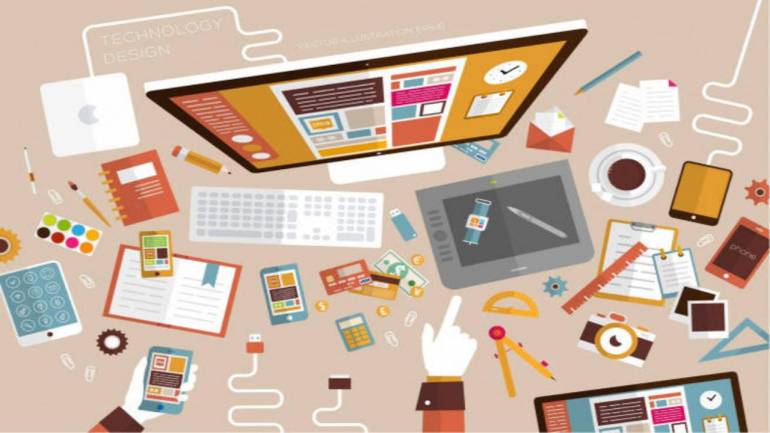 India has ranked 73rd out of 152 countries in a business-to-consumer E-commerce index that measures an economy’s preparedness to support online shopping, moving seven places up in the list.

The United Nations Conference on Trade and Development’s Business-to-Consumer (B2C) E-commerce Index 2019 has been topped by the Netherlands for the second consecutive year.

The index scores 152 nations on their readiness for online shopping, worth an estimated USD 3.9 trillion globally in 2017, up 22 per cent from the previous year.

Faring better than India are countries such as Iran, ranked 42nd, Kazakhstan (57), Azerbaijan (62), Vietnam (64) and Tunisia (70). Switzerland is ranked second on the list, followed by Singapore, Finland, the United Kingdom, Denmark, Norway, Ireland, Germany and Australia.

Countries are scored on the access to secure internet servers, the reliability of postal services and infrastructure, and the portion of their population that uses the internet and has an account with a financial institution or mobile-money-service provider.

The 10 developing countries with the highest scores are all from Asia and classified as high-income or upper middle-income economies. At the other end of the spectrum, least developed countries occupy 18 of the 20 bottom positions.

Out of the 20 economies with the lowest value in the 2019 index, 18 are Least Developed Countries, with Congo and Syria being the only non-LDCs in this group. Comoros, Burundi, Chad and Niger are last in the index.

“Our B2C index shows how real and worrying the digital gap is between developed and developing countries,” director of UNCTAD’s unit that prepares the annual index, Shamika Sirimanne said.

For example, in half a dozen European nations, more than 80 per cent of internet users make purchases online. But that proportion is below 10 per cent in most low and lower middle-income countries.

“There is an urgent need to help less prepared countries improve their infrastructure and build trust among their population,” Sirimanne said.

“Otherwise, their businesses and people will miss out on the opportunities offered by the digital economy, and they will be less prepared to deal with various challenges.”

UNCTAD’s index also highlights the need to improve the reliability and availability of statistics, especially in developing countries. For example, internet user data for 2018 were available for less than half of the countries at the time of index calculations. And the latest data on bank and mobile-money accounts are from 2017.

“Typically, countries that are the least prepared for the digital economy also have the least amount of statistical information to help their policymakers make well-informed decisions,” Sirimanne said.

“E-commerce allows consumers to benefit from greater choices and lower prices,” it said.

In 2017, an estimated 1.3 billion people, or one quarter of the world’s population aged 15 years and older, shopped online. This represented a 12 per cent increase over 2016.

The share of Internet users that are shopping online is much lower in countries at low levels of income, pointing to the importance of enhancing the e-commerce readiness not only with regard to Internet connectivity but also in other areas, the report added.
Are you happy with your current monthly income? Do you know you can double it without working extra hours or asking for a raise? Rahul Shah, one of the India’s leading expert on wealth building, has created a strategy which makes it possible… in just a short few years. You can know his secrets in his FREE video series airing between 12th to 17th December. You can reserve your free seat here.