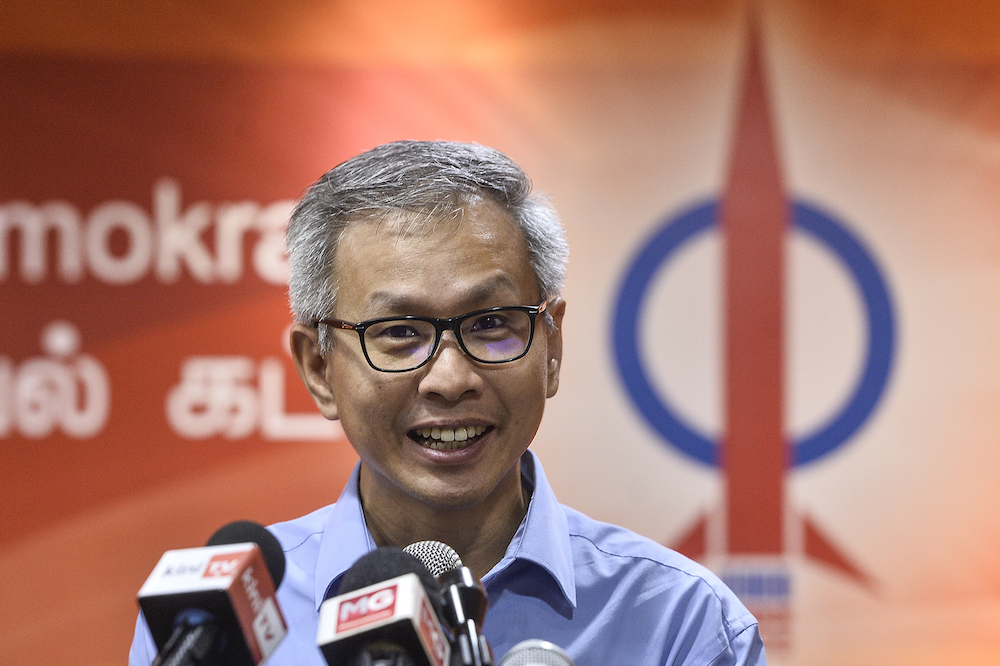 In a press conference he called over this, the DAP national publicity secretary said the opening was for a social media role and not for a “cybertrooper” as Najib alleged.

“The number of applications to DAP increased by at least four-fold in just one day, after he helped us to promote that advertisement. So we have more candidates who have applied to DAP for the social media writer’s post.

Pua said DAP could only afford to hire up to five people for the role.

He was responding to Najib’s Facebook post yesterday, in which the latter claimed to know of DAP’s plan and resources to hire 100 so-called “cybertroopers”.

He also mocked the Pakatan Harapan party for offering RM5,000 for the role after previously accusing Barisan Nasional (BN) of paying RM3,000 a month to its cybertroopers.