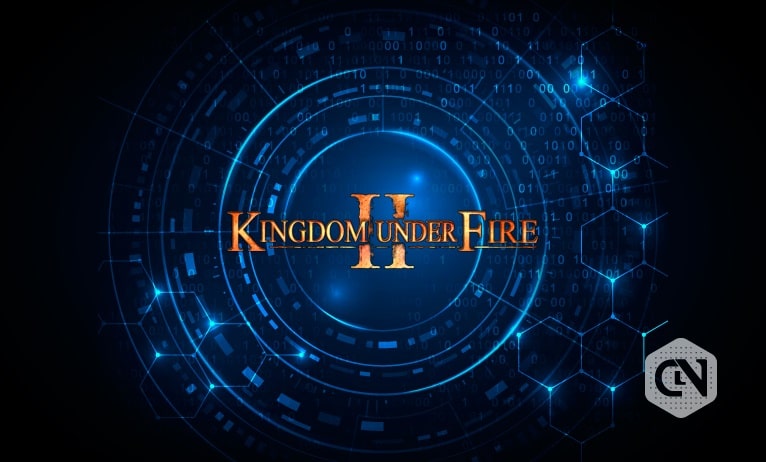 According to the latest reports, the two companies will put in their joint efforts in complex yet strategically important areas like security and payment settlement by bringing in the unprecedented features of blockchain technology. The team of Bloom Technology stated during an interaction that the world of online gaming reels under an array of threats and vulnerabilities. These potential risks include denial-of-service attacks or attempts to disrupt traffic of a server, etc.

The team is confident that blockchain technology can be a perfect solution to cater to such risks capable of hampering the gaming ecosystem. “Unlike previous blockchain solutions, our technology does not negatively affect game services in terms of computing power and hard-disk capacity. Through collaboration with Bluside, we will find a new business model down the road,” stated Lee Sang-youn, the honorable CEO of Bloom Technology.

Bloom Technology has built a new technological solution called Locus Chain to boost up the speed of the transaction processing on the blockchain network. The firm conducted a public test last year, which revealed that the platform was capable of processing transactions within the fraction of a second.