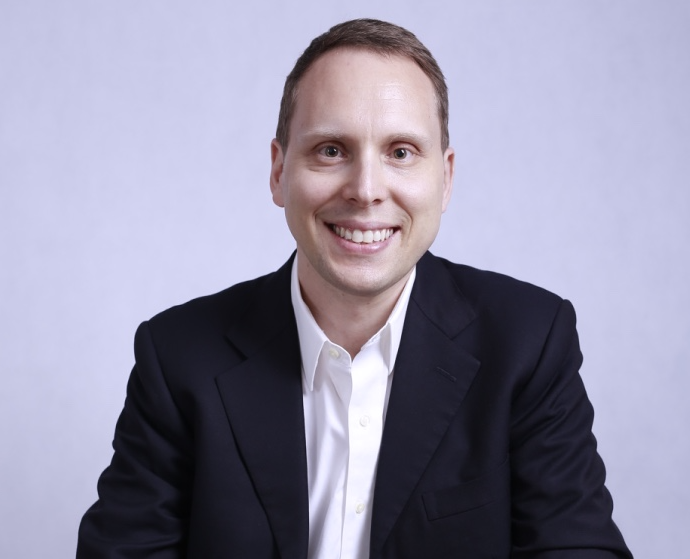 Danny Levinson is a lifelong technology entrepreneur and CEO who has founded, scaled, and engineered the sale of three tech startups, and served in executive positions in complex corporate environments. In 2004 he launched BDL Media in Beijing where he served as CEO until selling the company to Maryland-based Vocus Inc., a NASDAQ-traded PR and marketing SaaS company, in 2010. He continued to run the company as Vocus China for four years and then directed its integration into CISION following its global acquisition of Vocus in 2014.

In 2016, Danny launched and ran China Newswire which he sold to Australia-based Isentia later that year. As Regional Director for Asia at Isentia, he oversaw the company’s data and regional operations across 8 languages, 10 Asian economies, and 12 offices.

Originally from the U.S., Danny began his technology career in sales and then expanded to application development, corporate management, and M&A. He earned his bachelor’s degree in English from the College of William and Mary and his master’s degree in computer science from the University of Hong Kong. He is an Asia Society Asia21 Fellow and an investor and advisor at technology and media companies via his position as director at Matoka Capital, where he has worked with alternative asset firms on buy and sell side deals.