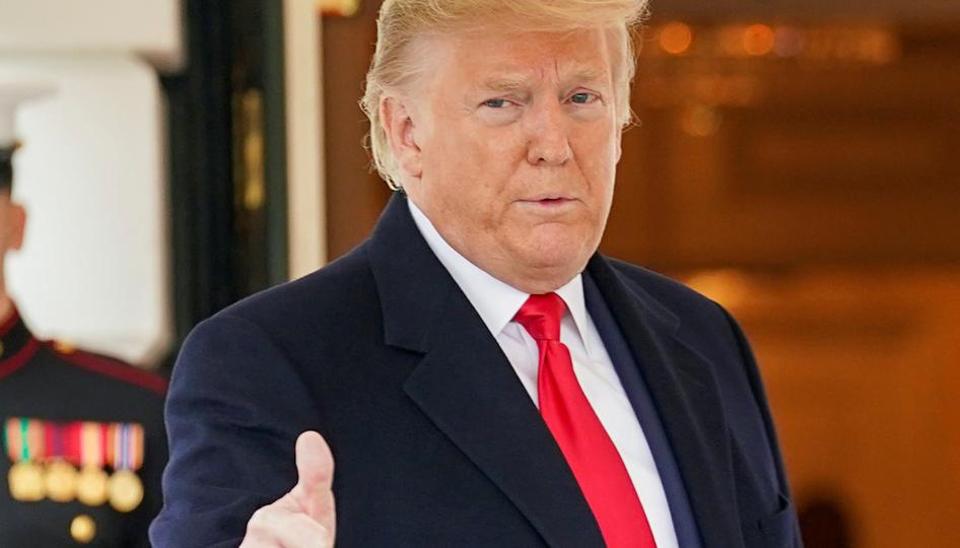 Numbers matter to President Donald Trump: the size of the crowd at his rallies, the opponent’s height and weight, the size of the bank balance; and, of course, social media reach.

On Friday, just days ahead of his upcoming visit to India, President Trump claimed he was No 1 on Facebook and Prime Minister Narendra Modi No 2, and for citation, he used a purportedly direct quote from Mark Zuckerberg.

Hindustan Times could not find the quote on the Internet, and it may have been an observation made privately. But the numbers of “likes” and “followers” on their respective Facebook pages — created, coincidentally just a month apart in 2009 and much before they were elected to their present positions — tell a different story. Modi is way ahead.

Actually, I am going to India in two weeks. Looking forward to it!” The President and the First Lady begin their two-day visit on February 24.

With 72.5 million followers, he beats Modi who is at 53 million.

“They are the world’s two most followed political leaders on social media,” a White House official had said before Modi’s June 2017 visit.