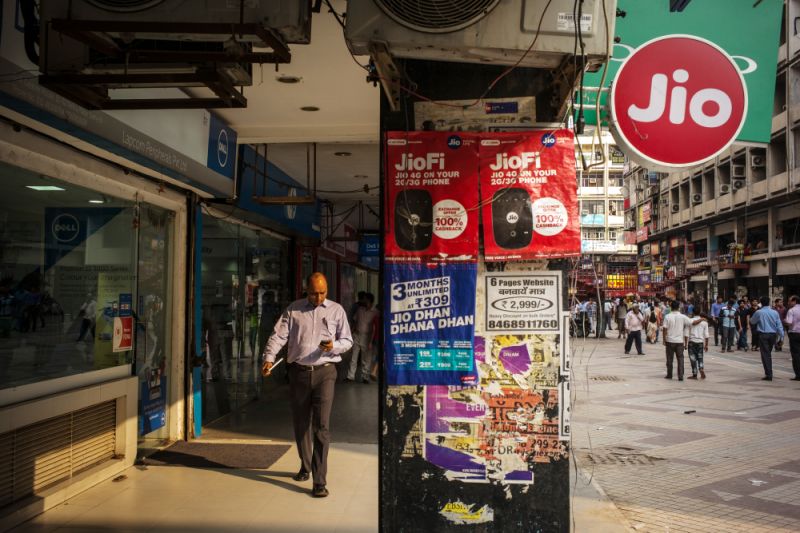 Reliance Jio, a three-and-a-half-year-old subsidiary of India’s most valued firm Reliance Industries, may have attracted the attention of an American giant: Facebook.

The social conglomerate is in talks to acquire a 10% stake in Indian telecom operator, the Financial Times reported Tuesday. The size of the deal, the paper said, was in “multi-billion dollars.”

Analysts at Bernstein valued Jio at over $60 billion. Mukesh Ambani, India’s richest man who runs Reliance Industries, has poured over $25 billion in Reliance Jio over the years.

Reliance Jio, which began its commercial operation in the second half of 2016, upended the local telecom market by offering bulk of 4G data and free voice calls for six months.

The telco kickstarted a price war that saw Vodafone and Airtel, the No. 2 and No. 3 telecom operators in India, revise their data plans as well. But they struggled to match the offerings of Jio, which has amassed over 370 million subscribers to become the top telecom operator in the country.