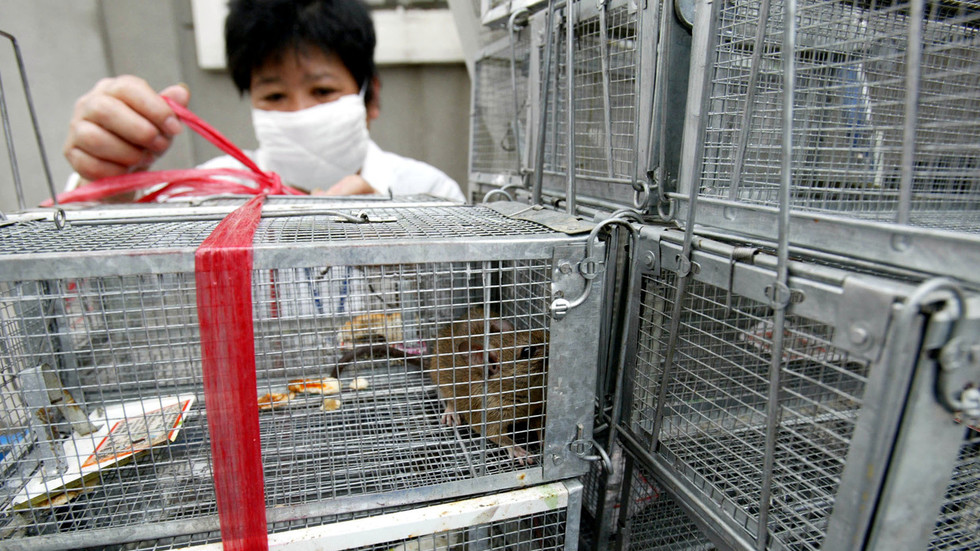 Reports about a Chinese man dying from a rare illness at a time when the international community is struggling to stem the spread of Covid-19 has caused panic on social media. But should we be worried?

People around the world have been closely following the developments around the coronavirus pandemic that has seen hundreds of thousands being infected and claimed more than 16,000 lives. Now, they have been startled by more worrying news about a man in China dying from something called hantavirus.

China’s state Global Times newspaper reported that a person from the southern Yunnan province died after testing positive for hantavirus. Since the incident took place while the man was traveling to another province by bus, some three dozen of his fellow passengers were tested for the disease as well.

A person from Yunnan Province died while on his way back to Shandong Province for work on a chartered bus on Monday. He was tested positive for #hantavirus. Other 32 people on bus were tested. pic.twitter.com/SXzBpWmHvW

The news was apparently enough to send the world, which was already unnerved by the seemingly unstoppable onslaught of coronavirus, into panic mode. Hantavirus immediately started trending on social media as people frantically sought to find out what a hantavirus actually is and whether it is as dangerous as the novel coronavirus also known as Covid-19.

Some immediately claimed it to be another deadly virus originating from China while most just said two viruses at the same time were just too much for them.

In fact, hantavirus is not something new. It is a virus known for decades that normally infects rodents but does not cause disease in them. Still, it can cause some serious illnesses in humans such as Hantavirus Pulmonary Syndrome (HPS), which is somewhat similar to the disease caused by coronavirus, or hemorrhagic fever. These diseases are often fatal and the HPS in particular has a mortality rate of between 36 and 38 percent.

Fortunately for humanity, the virus can only be contracted by humans through contact with rodents’ urine, feces or saliva or through a bite by an infected host. Some rare cases of person-to-person transmission were recorded in Chile and Argentina and involved a certain type called the Andes virus.

Some people tried to stop the panic on social media by explaining some basics about hantavirus and talking some sense into those fearing another dangerous disease outbreak.

Yet, some people were apparently not that easy to convince.

Meanwhile, Covid-19 continues to be a source of major concern around the world. The virus continues to conquer new ground despite quarantine measures taken in various countries. In Europe alone, the number of confirmed cases has surpassed 200,000 while the death toll rose to 10,000.