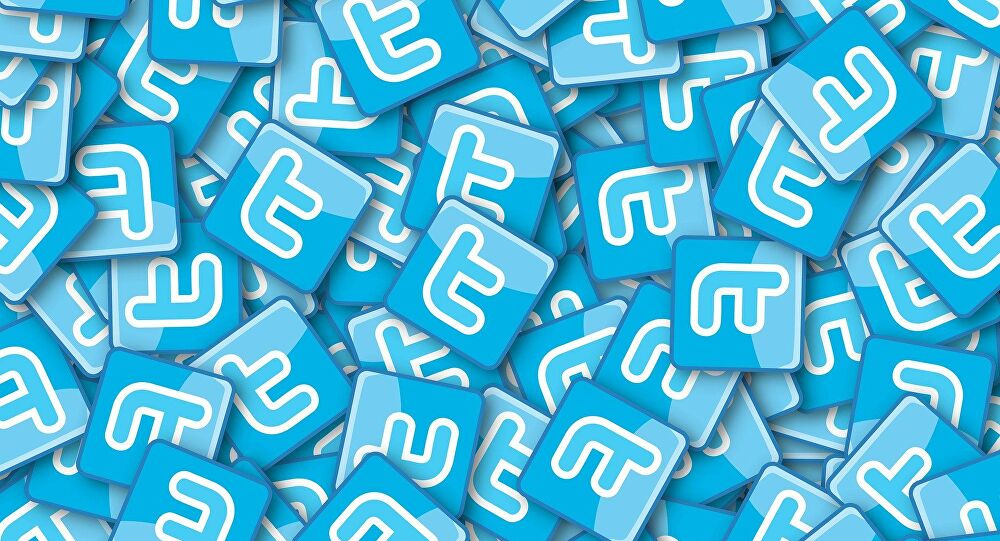 Twitter Down for Users in Europe, Japan and North America

There have been over a thousand complaints from users over the past hour, with the majority of them experiencing trouble accessing the social network from their computers.

Users from across Europe and North America have been reporting problems using Twitter in recent hours, according to Downdetector portal.

The majority of the reports come from the US east cost, London and the Tokyo area of Japan.

​Some minor crashes were also reported in Brazil, Colombia and Israel.

The majority of problems were encountered while using the Twitter website, while only 10% of users had trouble using the app on their phones.

Social Media News
Previous Post
Twitter allows Beijing to LIE about the coronavirus, but still won't allow the Health Ranger to tell the TRUTH… because Jack Dorsey is a communist working for China's interests
Next Post
Companies Fire Several Employees Across India After They Support Pulwama Attacks On Social Media – OfficeChai