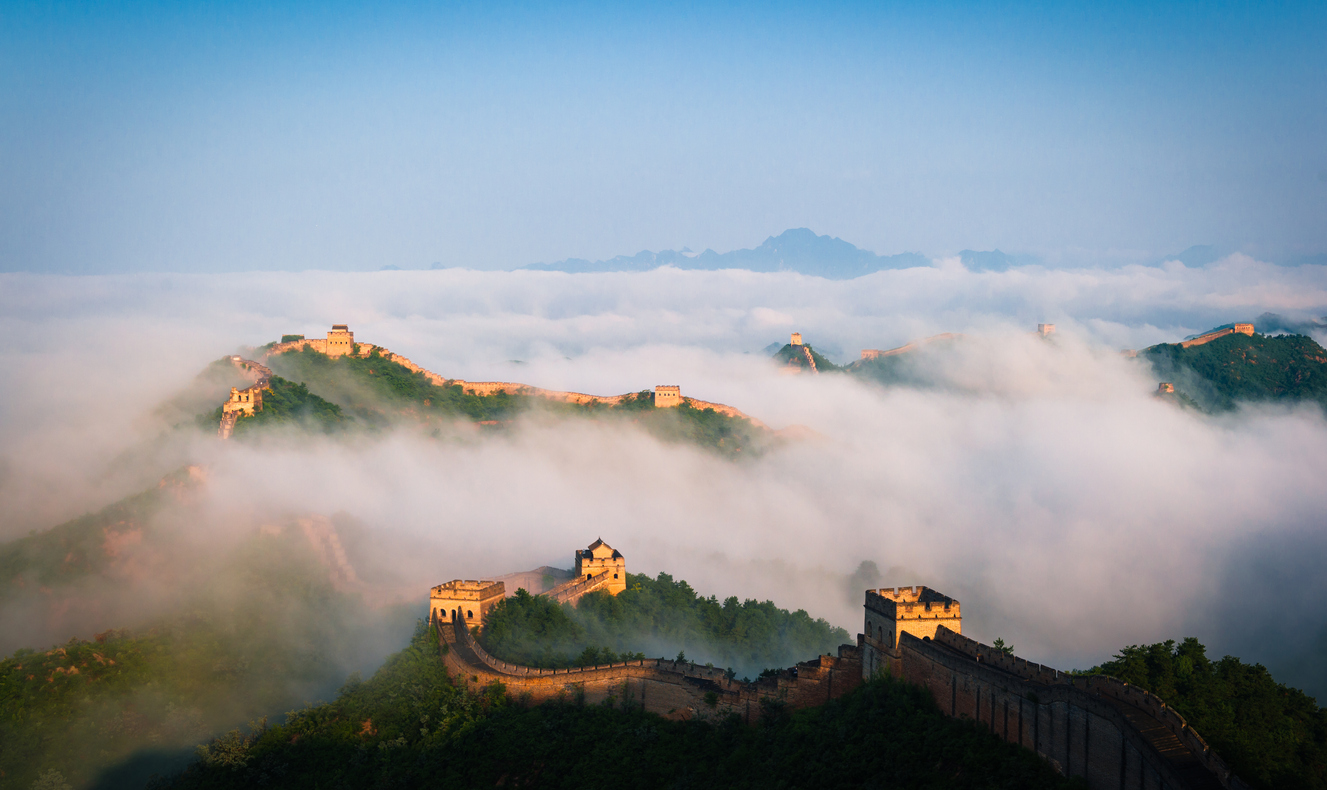 Between 2013 and 2014, David Ferguson was penalised a total of £2,260 by HMRC for filing late self assessment tax returns.

Ferguson had lived in China since 2006, making annual visits to the UK, where his rented flat in Edinburgh provided his principal source of income. At his first tier tribunal appeal against the penalties (TC07562), Ferguson claimed that as a resident in China, he was unable to make it past HMRC’s two-stage verification process.

Ferguson paid the initial £100 late-filing penalties, but challenged additional penalties of £1,200 for his 2013-14 return and £860 for the subsequent year.

Representing himself before the tribunal, Ferguson said he phoned on 15 November 2013 to inform the tax department he was abroad a lot and since he had “no access to papers at the moment”, he asked HMRC to contact him via email. HMRC advised that this would not be possible.

In August 2015, Ferguson wrote back to appeal the 2013-14 penalties because he was “unable to access the HMRC website and complete the online assessment”. This was due to the new regime in China implementing stricter internet controls.

“Accessing foreign government websites is often problematic [and] as a contractor for a Chinese government media organisation, I am under even greater scrutiny than many other foreigners,” he wrote.

A virtual private network (VPN) allowed him to bypass the Chinese firewall and access to blocked sites, but this route was also regularly blocked. “On some occasions I can actually see an outside agency interfering with my computer as I try to log onto the VPN,” he wrote.

HMRC rejected this appeal on the grounds that these reasons had not prevented him filing in the past. “Our records indicate that you have submitted your tax returns late for the last few tax years,” the department wrote.

A year later, Ferguson was back, now responding to penalties for both 2013-14 and 2014-15. He appealed on the grounds that at four or five times the tax payable, the penalties were disproportionate. He also argued that he had been unable to get through the two-step verification (2SV) process that required a short-term code sent by text to a mobile phone: “I cannot access these codes in China, as [they] expire before the texts are delivered, and often the texts do not arrive at all. This means that I can only access my financial information when I am back in the UK.”

Ferguson said the security impasse blocked his access to his tax codes and HMRC correspondence, so he had been unaware of the second set of penalties until a brief trip to the UK in November 2016.

In March 2018 HMRC issued review letters for each tax year pointing out that he had filed late almost every year since 2005 and that it was still his responsibility to find a way to file his tax returns on time.

HMRC pointed out that Ferguson could have hired a UK-based agent, but chose not to do so on the grounds that the costs were disproportionate to the tax liability.

On appeal to the tribunal, however, Judge Heidi Poon took the view that Ferguson had intended to file his tax returns based on his acknowledgement of filing late and failed attempts to access his bank and tax accounts online. The tribunal judges decided he had reasonable excuse for his late 2013-14 return as HMRC had confirmed that the 2SV codes generated were only valid for 15 minutes, making it impossible to pick them up in time in China. Judge Poon also conceded that he did not have any forewarning of the 2SV regime.

As a result the tribunal cancelled £900 in daily penalties and the £300 six-month late filing penalty for his 2013-14 self assessment return.

“We consider that the distance between the UK and China is not easily breached even in the age of air travel” and considering work and family commitments in China, “that the failure was remedied without unreasonable delay,” the judge wrote.

This excuse did not appy so readily to the second tax year, however, as Ferguson had full knowledge of the online access problems from China and could have filed his return when in the UK as before. However, Poon noted that HMRC had failed to inform Ferguson of the time limit in lodging a judicial review claim with the Court of Session.

For these reasons, the appeal was allowed in part, resulting in a 50% reduction for the outstanding penalties for 2014-2015. As both £100 penalties had been paid, Ferguson was ordered to pay the remaining £430.