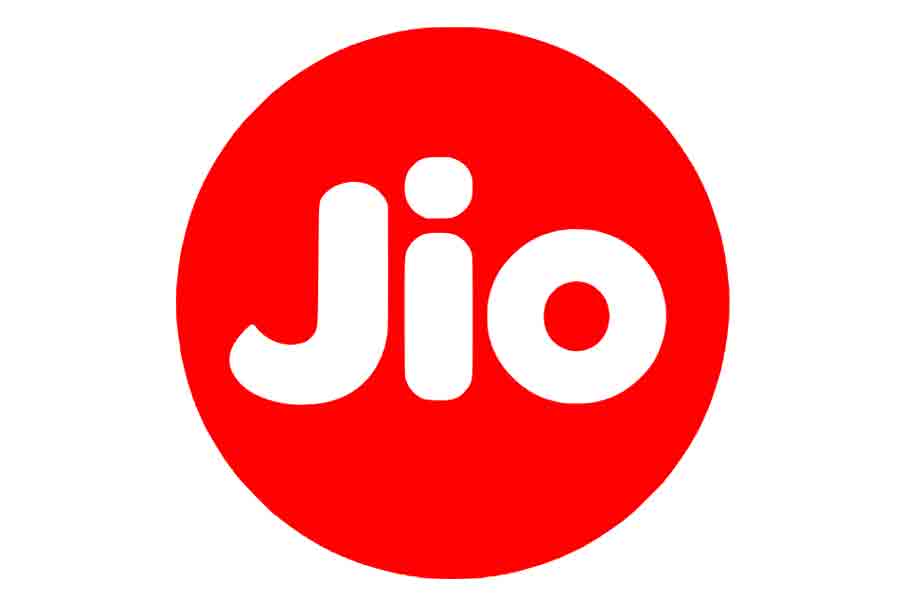 Reliance  Jio, a three-and-a-half-year-old subsidiary of India’s most valued firm Reliance Industries, may have attracted the attention of an American giant Facebook, a media report said.

The social conglomerate is in talks to acquire a 10 per cent stake in the Indian telecom operator, the Financial Times reported Tuesday. The size of the deal, the paper said, was in “multi-billion dollars.”

Analysts at Bernstein value Jio at more than $60 billion. Mukesh Ambani, India’s richest man who runs Reliance Industries, has poured over $25 billion into Reliance Jio over the years, TechCrunch reported.

Reliance Jio, which began its commercial operation in the second half of 2016, upended the local telecom market by offering bulk of 4G data and free voice calls for six months.

The telco kickstarted a price war that saw local network providers Vodafone  and Airtel  quickly move to revise their data plans and mobile tariffs. But they struggled to match the offerings of Jio, which has amassed over 370 million subscribers to become the top telecom operator in the country.

Reaching those users might interest Facebook,  which attempted and failed to expand its free internet initiative, Free Basics, in India. (The company has since expanded Express Wi-Fi to India — though its potential and scale remains comparatively small.)

In recent quarters, Facebook, which is beginning to see competition from ByteDance’s TikTok in India, has started to take interest in local startups. Last year, the firm made an investment in social commerce Meesho; and last month, it wrote a check to edtech startup Unacademy.

Ajit Mohan, VP and managing director of Facebook India, told TechCrunch in an interview last year that the company was open to engaging with startups that are building solutions for the Indian market for more investing opportunities. “Wherever we believe there is opportunity beyond the work we do today, we are open to exploring further investment deals,” he said.

Social Media News
Previous Post
Coronavirus effect: WhatsApp is pulling all the stops to fight fake news in India
Next Post
'Live in Living Rooms': Artists to Take to Instagram to Cheer Locked up Indians from COVID19 Gloom