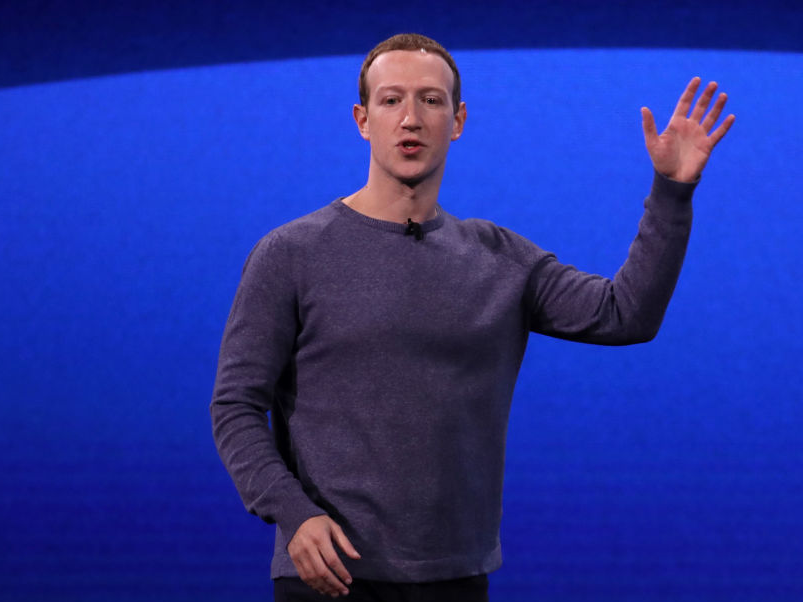 Facebook is mulling a multibillion-dollar investment in a major Indian telecoms firm to help boost its international expansion.

On Tuesday, The Financial Times reported that the Silicon Valley-based social networking giant has been in talks to invest a 10% stake in Reliance Jio – but that coronavirus restrictions means negotiations have “stalled.”

Reliance Jio, which is controlled by Mukesh Ambani, India’s wealthiest man, has been valued at $US60 billion by analysts – indicating that Facebook might be considering investing as much as $US6 billion. A company spokesperson declined to comment to Business Insider.

The news of the deal highlights how Facebook is still keen to expand its operations abroad – particularly in India, which has become a key location for its messaging app WhatsApp – even as it faces regulatory and antitrust scrutiny in the US. And it also shows how the COVID-19 outbreak and associated government lockdowns are proving immensely disruptive to business around the globe.

Reliance Jio has been instrumental in helping millions of Indians come online for the first time, as Business Insider’s Shona Ghosh previously reported: “The network was founded by the Indian billionaire Mukesh Ambani, and the telecom went from having zero customers to becoming the biggest mobile operator in the world, with more than 300 million subscribers. To put this in context, Reliance Jio’s customer base is about as big as the entire US population.

“Jio’s radical move was this: making 4G available to millions of Indians for free in 2016. It began charging nominal amounts for data in 2017 and, by then, the Indian appetite for internet content knew no bounds in part thanks to the availability of budget Android smartphones. Initially, Jio made no money,but it has now become profitable.”

Site highlights each day to your inbox.