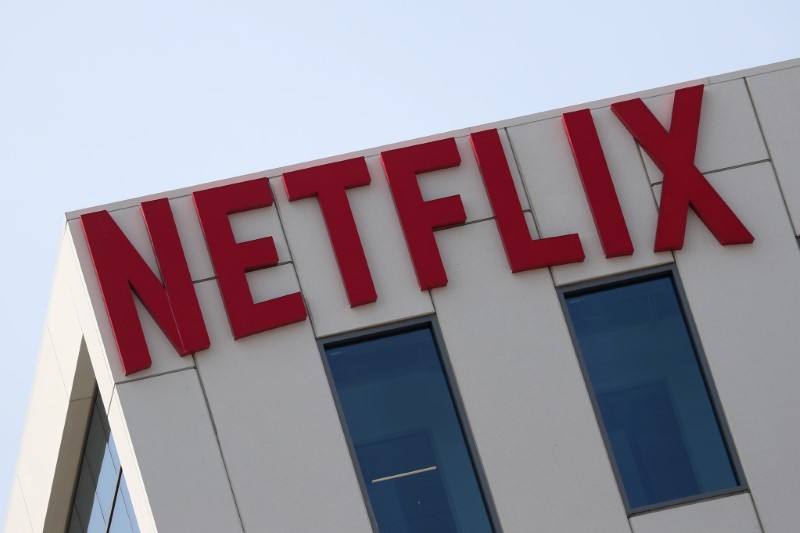 Streaming service Netflix Inc and social media giant Facebook Inc said on Tuesday they would reduce the amount of data their services use to ease congested telecoms networks in India, where millions are using home internet amid a lockdown to contain the coronavirus outbreak.Netflix will reduce traffic over Indian telecom networks by 25% over the next 30 days, the company said in a statement, following similar moves in Europe to help internet service providers experiencing a surge in usage.The producer of original shows such as “The Crown” and “Sex Education”, Netflix has over 16 million paying users in the Asia-Pacific region, but it does not disclose subscriber figures for India.Facebook said it will temporarily reduce bit rates, or cut picture quality, for videos on Facebook and Instagram in India, the company’s biggest market by number of users.India has enforced lockdowns across several cities, with Prime Minister Narendra Modi on Tuesday announcing a nationwide shutdown from midnight for 21 days to stem the spread of the coronavirus.Mobile networks are likely to come under increased pressure as people increasingly use home internet to work and stream online content.Earlier this week, Amazon.com Inc’s Prime Video service said it had begun reducing streaming bit rates in India while Walt Disney Co-controlled local rival Hotstar said it was prepared to reduce the bit rate for its high definition streams if the need arose.Amazon and Alphabet Inc’s YouTube have also cut picture quality in Europe to prevent overload.(This story has been refiled to fix typo in first paragraph.)(Reporting by Akanksha Rana in Bengaluru and Sankalp Phartiyal in New Delhi, Editing by Sherry Jacob-Phillips and Angus MacSwan)