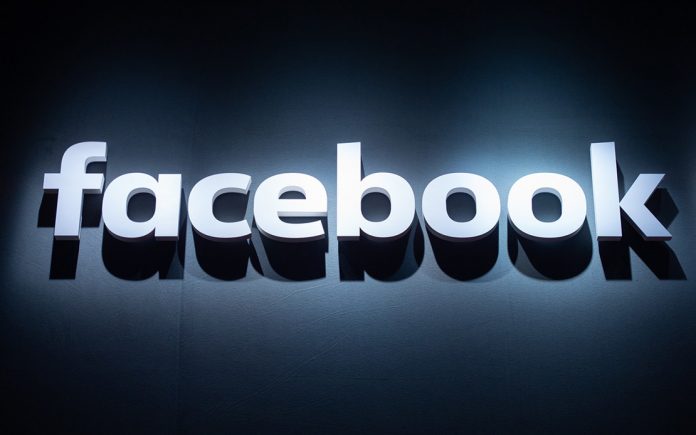 KUALA KUMPUR: Malaysian newspaper publishers are coming together to initiate a move to force international technology companies Google and Facebook to share advertising revenue they have accumulated largely at the expense of the traditional media.

In a Reuters report last week, Australia’s Treasurer Josh Frydenberg was quoted as saying the move came after talks with Facebook and Google failed to yield results acceptable to both parties.

Mustapha Kamil, who is also Media Prima Bhd’s news and editorial operations executive director, said like others around the world, Malaysian newspaper publishers had been experiencing sharp declines in revenue in recent years, primarily due to the migration of readers to digital online news.

“Although traditional newspaper companies have likewise ventured into the digital world, revenue generation from online news continues to rest largely in the hands of Google and Facebook,” he said.

However, both Google and Facebook are mere aggregators of news mostly from traditional news publishers which are the ones having to incur manpower and other costs in producing such news, he added.

Mustapha Kamil said that for more than 15 years, both Facebook and Google had been reusing content created by traditional media companies for financial gains.

“These are contents that we have invested a lot of our resources to produce. We are only asking for a fair share of the advertising revenue which they generate through our content,” he said.

He said that traditional media companies in Malaysia had seen a prolonged period of sharp declines in revenue and most have had to resort to downsizing and retrenchments to stay afloat.

“We hope the government will consider looking into this issue and come to the publishers’ aid,” he said. – Bernama