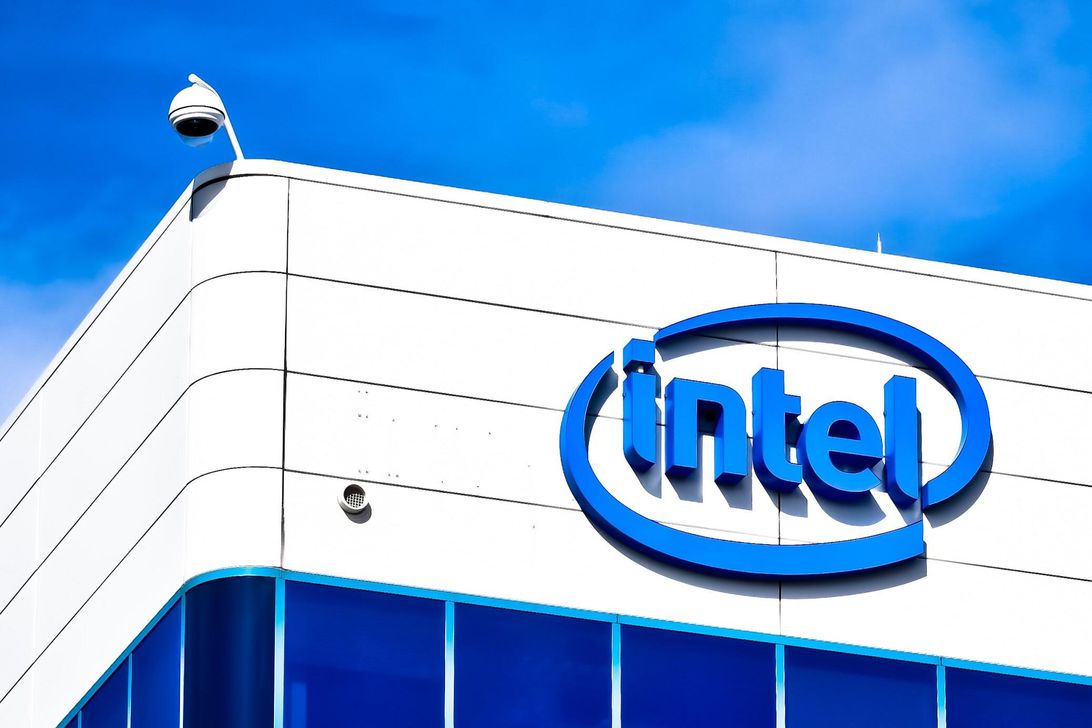 Intel is investing millions of dollars for a small stake in India’s largest telecom operator as it seeks to further tap into the world’s second largest internet market.

The deal will see the US tech company sink in $253 million dollars for a 0.39% stake in Reliance’s digital unit Jio Platforms,  according to a statement published on Friday. Jio Platforms has a number of services under its umbrella, including Reliance Jio, which has amassed more than 388 million users since its launch in 2016, making it India’s largest telecom provider.

Subscribe to the CNET Now newsletter for our editors’ picks for the most important stories of the day.

“Jio Platforms’ focus on applying its impressive engineering capabilities to bring the power of low-cost digital services to India aligns with Intel’s purpose of delivering breakthrough technology that enriches lives.” Wendell Brooks, Intel Capital President, said in a statement. “We believe digital access and data can transform business and society for the better.”

It comes weeks after a string of high-profile US investors including KKR and Silver Lake have made investments into Jio Platforms, which is a subsidiary of one of India’s largest conglomerates, that is controlled by India’s richest man Mukesh Ambani. In April, Facebook deployed $5.7 billion in to Jio Platforms, which was the social networking company’s largest ever overseas investment.