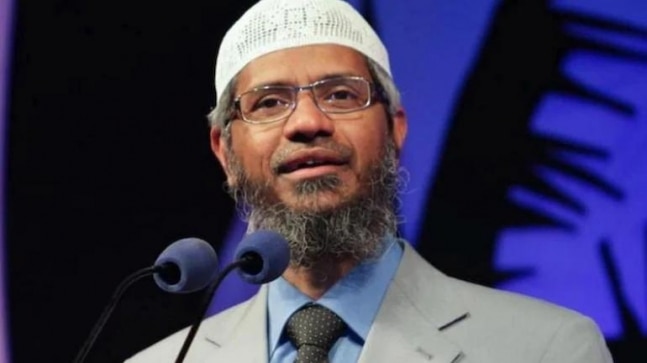 According to sources, recently, a meeting of IB, NIA, and other intelligence agencies was held in the Home Ministry, in which such videos of Zakir Naik were described as a threat to the communal harmony of the country.

Zakir Naik recently posted a controversial video on YouTube saying that there are less than 60 percent Hindus in India, so all Muslims should unite and win their leaders and party.

The officials monitoring the matter have informed MeitY (Ministry of Electronics and information technology) to take appropriate action.

Also read: Why Zakir Naik is a wanted man