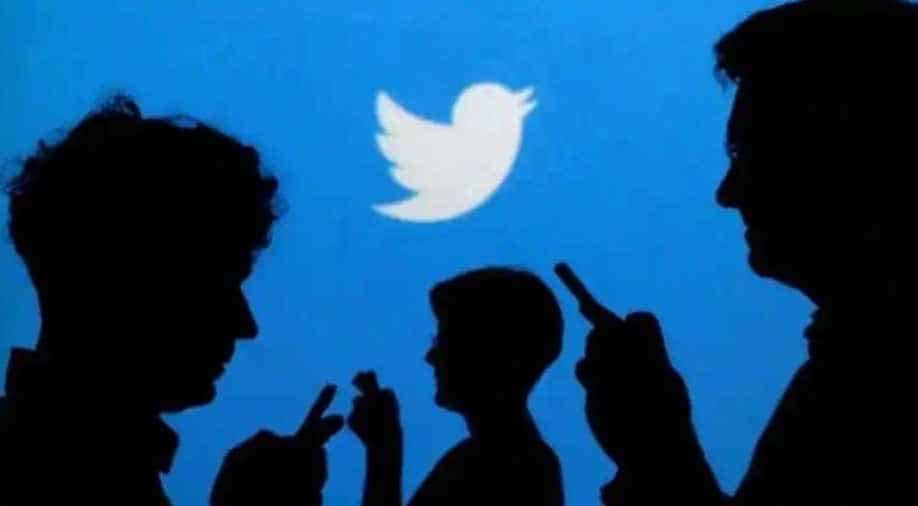 In a strongly-worded letter to Twitter CEO, the Indian government has expressed its dismay over the social media giants’ act of misrepresentation of the Indian map and asserted any attempts to disrespect the country’s sovereignty and integrity would not be accepted.

IT Secretary Ajay Sawhney has penned a letter to Twitter CEO Jack Dorsey after Twitter in a recent post showed geo-location of Leh in Jammu and Kashmir as a Chinese region.

Such acts bring not only disrepute to Twitter but also raises the question about its neutrality and fairness as an intermediary, the letter said.

Sawhney has also reminded the social media giant that Leh is the headquarter of Union Territory of Ladakh and both Ladakh as well as Jammu and Kashmir are India’s integral and inalienable parts of India, governed by the Indian constitution.

The Indian government had asked Twitter to respect the sensitivities of Indians and has also firmly said that any effort to disrespect sovereignty and integrity of India, which is also reflected through its maps, is completely unacceptable and unlawful.