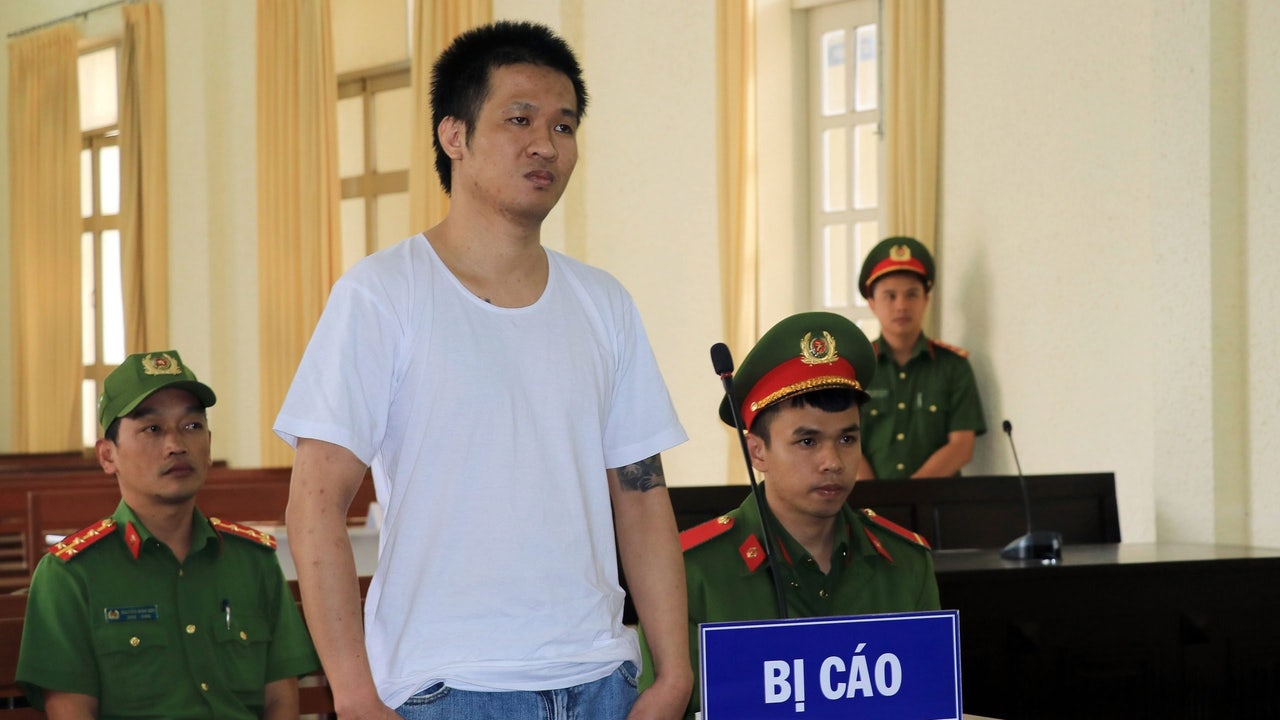 The government of Vietnam is threatening to shut down Facebook within the entire country over the social media company’s refusal to censor more local political content, according to a new report from Reuters. Facebook had previously censored some political speech on the platform to appease the Vietnamese government, but apparently, that wasn’t enough.

Back in 2017, the government of Vietnam ordered Facebook to censor some so-called “anti-state” political posts on the platform for 60 million users in the country, something the social media company agreed to do. Facebook even set up a special “online channel” that allows government figures to flag content they dislike.

Individual anti-government users in the country have also been banned, drawing the ire of human rights groups around the world, and one man, Nguyen Quoc Duc Vuong, was recently sentenced to eight years in prison for “humiliating” the country’s leaders. Nguyen published pro-democracy material on Facebook and other things to which the Vietnam Communist Party objected, according to Human Rights Watch. Vietnamese authorities reportedly want even more strict actions against activists in the country, and they’re willing to shut it all down to make that happen.

Facebook did not explicitly confirm the Reuters report to Gizmodo on Friday morning, but it did hint at problems the company is facing in Vietnam, a market worth roughly $US1 ($1) billion in revenue to the social media giant, according to reports.

“Millions of people in Vietnam use our services every day to connect with family and friends and thousands of businesses rely on them to connect with customers,” a spokesperson for Facebook based in Singapore said via email.

Facebook does not have any full-time employees in Vietnam.

“We don’t always see eye to eye with governments in countries where we operate, including Vietnam,” the spokesperson continued. “Over the past few months, we’ve faced additional pressure from the government to restrict more content, however, we will do everything we can to ensure that our services remain available so people can continue to express themselves.”

The Vietnamese government did not respond to a request for comment early Friday morning.

Where does that leave Zuck and his army of users in Vietnam? If the past is any guide, they’ll likely concede to the government’s wishes to maintain a presence in the country. And maybe Dipayan Ghosh, former public policy advisor at Facebook, said it best when he talked with the Los Angeles Times last month.