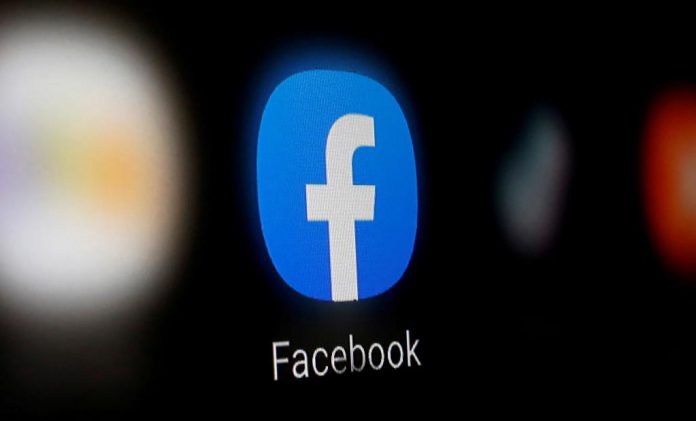 FILE PHOTO: A Facebook logo is displayed on a smartphone in this illustration taken January 6, 2020. REUTERS/Dado Ruvic/File Photo

Social media giant Facebook is preparing to file a lawsuit in a Bangladesh court against Bangladesh Telecommunications Company Limited (BTCL).

This comes after it was found that the company owns a domain called ‘facebook.com.bd’.

“We noticed this domain a few years back and have sent them multiple legal notices since then to shut the domain down, but it was not done.

“All ‘.bd’ domains are owned by BTCL. I’m not sure what motivated BTCL to go ahead with this, knowing that Facebook’s name cannot be legally used anywhere else.”

To create a domain with ‘.bd’, an organisation is required to prove its legal existence by putting forward documents that confirm it, such as utility bills.

Barrister Moksadul said, “We are working on filing the lawsuit immediately. We will ask for a ban on the operation of the website, as well as £37 million in compensation.”

When contacted, Dr Md Rafiqul Matin, managing director at BTCL, said “We are checking the documents but the domain was issued in 2008. We now maintain a digital log book but everything was paper-based back then.”

“It was before my tenure, so it’s going to take some time to find the details,” he added.

“Back in 2008, Facebook was not that popular in Bangladesh. Probably that’s the reason why this mishap might have happened,” Dr Rafiqul opined.